Alphamin Resources, a Mauritus-based miner focused on the Bisie Tin Project in the Democratic Republic of Congo, has completed a $25m drawdown under its previously announced credit facility of up to $80m. 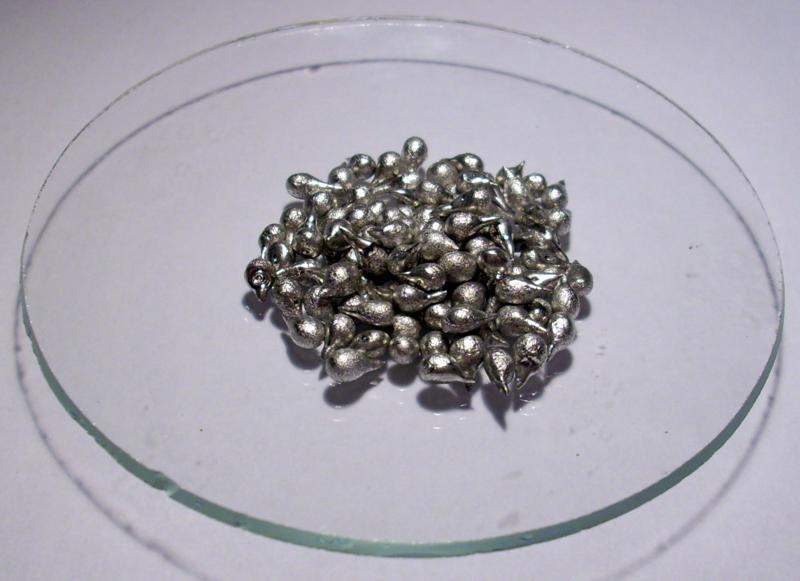 In addition, the Company converted US$3.396 million of debt due to Sprott Private Resource Lending (Collector), L.P., Barak Fund SPC Limited and the Company’s 44.86% shareholder, Tremont Master Holdings, in connection with the Credit Agreement into 17,389,387 common shares of the Company (the “Common Shares”) at a price of C$0.25 per Common Share (the “Debt Settlement”).

On March 28, 2018 a revised mining code (the “Revised Mining Code”) was published in the official gazette in the Democratic Republic of Congo (“DRC”), becoming law following the signing in by the president of DRC, Joseph Kabila, on March 9, 2018.

Based on the Revised Mining Code, it appears that the Company could be subject to a higher royalty rate of 3.5% payable to DRC, up from 2%, and potentially higher taxes, as a result of reduction in tax deductible expenses.

The Company notes that article 220 of the Revised Mining Code states that companies developing projects in infrastructure poor provinces, such as Alphamin, may be able to take advantage of certain exemptions.

The Company is currently in the process of assessing the Revised Mining Code and the applicable regulations, and their impact on Alphamin.