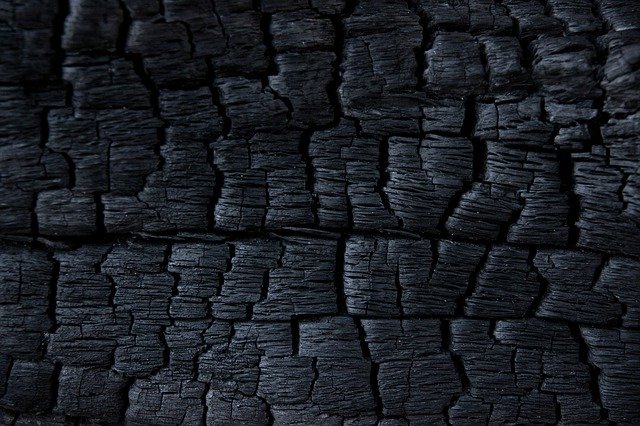 Work under this contract is estimated to contribute revenues of around $250 – $300 million over the three-year term. The revenue and earnings from this contract extension have been included in the Company’s current FY2020 guidance.

The scope of work includes:

Mastermyne CEO, Tony Caruso, said “the Company is very pleased to see the continuation of this long-term relationship, built with Anglo American over the past 17 years. Moranbah North and Grosvenor Mines supply high grade metallurgical coal to the international market for steel production, and we are pleased to support their successful operation. The continuation of this contract reinforces Mastermyne’s strong standing and value proposition in the sector and demonstrates the robust outlook for Metallurgical coal.”