The current agreement, signed at the 2022 United Nations Climate Change Conference (COP27), aims to build an electrolyser with 4GW capacity by 2030, with an output of up to 480,000 tonnes of green hydrogen per year 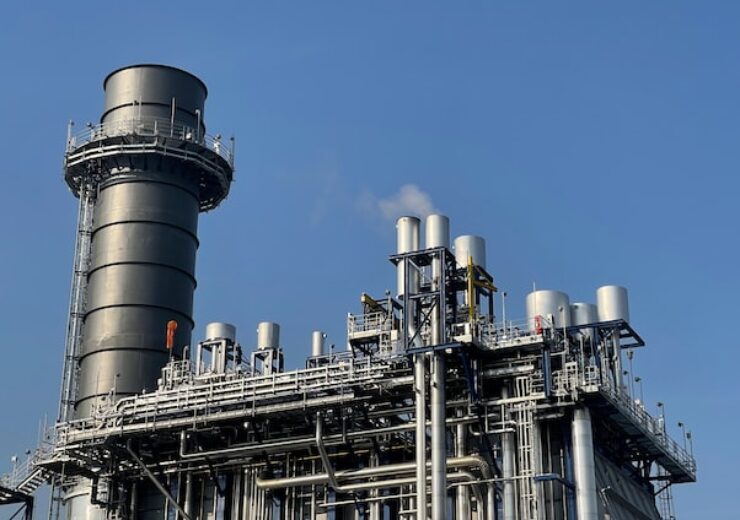 The consortium, which also comprises Infinity Power and Hassan Allam Utilities as partners, has signed a framework agreement with organisations backed by the Egyptian government.

Earlier this year, it signed two MoUs for the development of two green hydrogen production plants in Egypt, one in the SCZONE and the other in the Mediterranean.

The current agreement was signed at the 2022 United Nations Climate Change Conference (COP27).

The consortium aims to build an electrolyser with 4GW capacity by 2030, with an output of up to 480,000 tonnes of green hydrogen per year.

“Through Egypt’s hosting of COP27, our two countries have also been able to exchange expertise and share insights that we will take forward and build on in the UAE when we host COP28 next year.”

Under the terms of the agreement, the consortium will sign a binding framework agreement with the SCZONE, the Egyptian New and Renewable Energy Authority (NREA), the Egyptian Electricity Transmission Company (EETC), and The Sovereign Fund of Egypt (TSFE).

The agreement will decide important terms and conditions for the green hydrogen development program, with a focus on the first phase.

In the first phase, the consortium will establish a green hydrogen manufacturing facility in the SCZONE, which is planned to commence operations by 2026.

The electrolyser facilities in the SCZONE and in the Mediterranean could be extended to up to 4GW by 2030 to produce 2.3 million tonnes of green ammonia.

“With the first green hydrogen molecule set to be produced by 2026, it is imperative we continue to maintain momentum to ensure timely completion of this groundbreaking undertaking.”