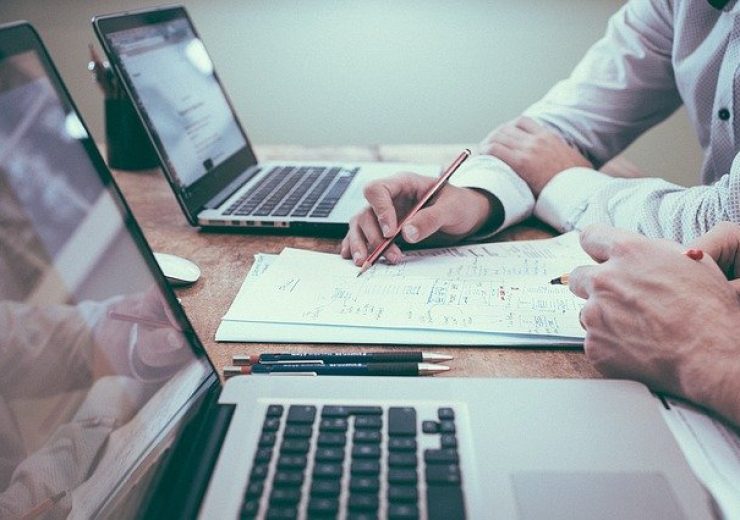 The Chilalo Graphite Project in Tanzania will be spun out into a new subsidiary by Marvel Gold. (Credit: Free-Photos from Pixabay)

Marvel Gold said that its board has agreed to spin out the company’s advanced Chilalo Graphite Project in Tanzania into a fully-owned subsidiary called Evolution Energy Minerals.

The new subsidiary will pursue a listing on the Australian Securities Exchange (ASX), said the Australia-based resources company.

According to Marvel Gold, the proposed initial public offering (IPO) is aimed at raising at least AUD13m ($10.14m), with the scope to accept over-subscriptions.

The Chilalo graphite asset, which is located in the Ruangwa District in the Lindi Region in southeast Tanzania, is fully permitted. It has a mineral resource of 20.1Mt at 9.9% total graphitic carbon (TGC) for 1,991 Kt of contained graphite.

Marvel Gold said that the spin-out aims to unlock the value of the graphite project for which more than AUD21m ($16.39m) has been spent to date. Besides, it will allow Marvel Gold to continue its focus on the exploration of gold in Mali.

The Australian firm said that the IPO of Evolution Energy Minerals will enable it to clear the debt owned to Castlelake for the Chilalo project.

The company further stated that all the lender security over the graphite project will be removed should Evolution Energy Minerals achieve the minimum IPO raising.

Marvel Gold managing director Phil Hoskins said: “There is no doubting the quality of the fully permitted and construction-ready Chilalo Graphite Project. Since the re-brand to Marvel and the focus on our Mali gold projects, there has been no value attributed to Chilalo despite Chilalo’s peer comparisons trading at many multiples of Marvel’s entire market capitalisation.

“The IPO of Evolution is the opportunity for Marvel to remove the historical debt encumbrance and unlock Chilalo’s value potential.”

Apart from the debt repayment, Marvel Gold will get 28-43% of shares issued under the IPO, which will be based on valuation and the final amount raised.

The proposed spin-out is subject to Marvel Gold’s shareholder’s approvals and regulatory approvals.