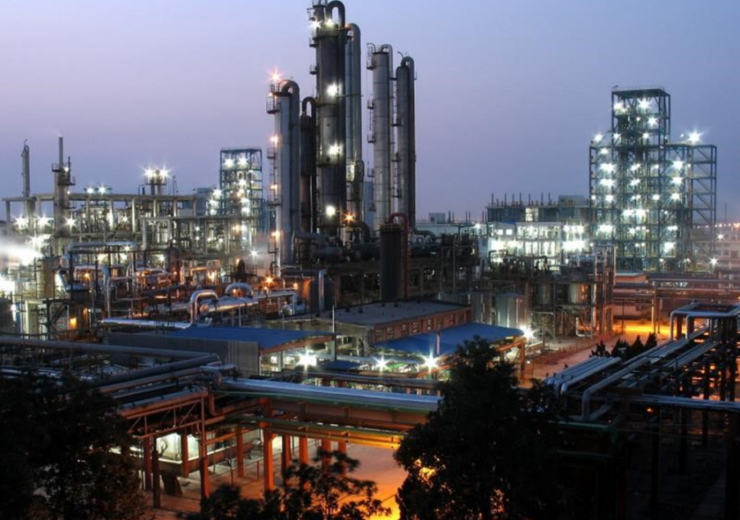 China has categorized hydrogen and the fuel cell industry as their “Strategic Emerging Industry” as part of the “13th Five-Year Plan for the Development of Strategic Emerging Industries” and the “White Paper on China Hydrogen and Fuel Cell Industry” was also issued in 2019. Since then, interest in the development of hydrogen and its related technologies has been growing rapidly. On the other hand, despite the fact that China is already one of the largest hydrogen producers in the world, there is still room for the further development since utilization of by-product hydrogen remains around 70%.

Since 2005, Marubeni and JGC HD have been conducting a project on Greenhouse Gas collection and decomposition, jointly with Juhua. During the “Japan-China Energy Conservation and Environment Forum” in 2019, Marubeni concludes a Memorandum of Understanding with Juhua to cooperate in the construction of a hydrogen industry cluster and its development on a nationwide scale. Now with JGC HD, FS will be pursued as part of this agreement.

Juhua’s chemical plant, located in Quzhou City, Zhejiang Province, is rich in hydrogen resources such as by-product hydrogen (18,500Nm³/h) from electrochemical process during production of caustic soda and hydrogen from coal gasification. FS will evaluate the feasibility of Japanese Technologies (Hydrogen Mixed Combustion Engine and Polymer Electrolyte Fuel Cell) for “Local Production for Local Consumption Business Model” by utilizing by-product hydrogen. Once feasibility is confirmed, we will move on to the Demonstration Phase and pursue deployment to other areas in China and other South Eastern Asian chemical industries.