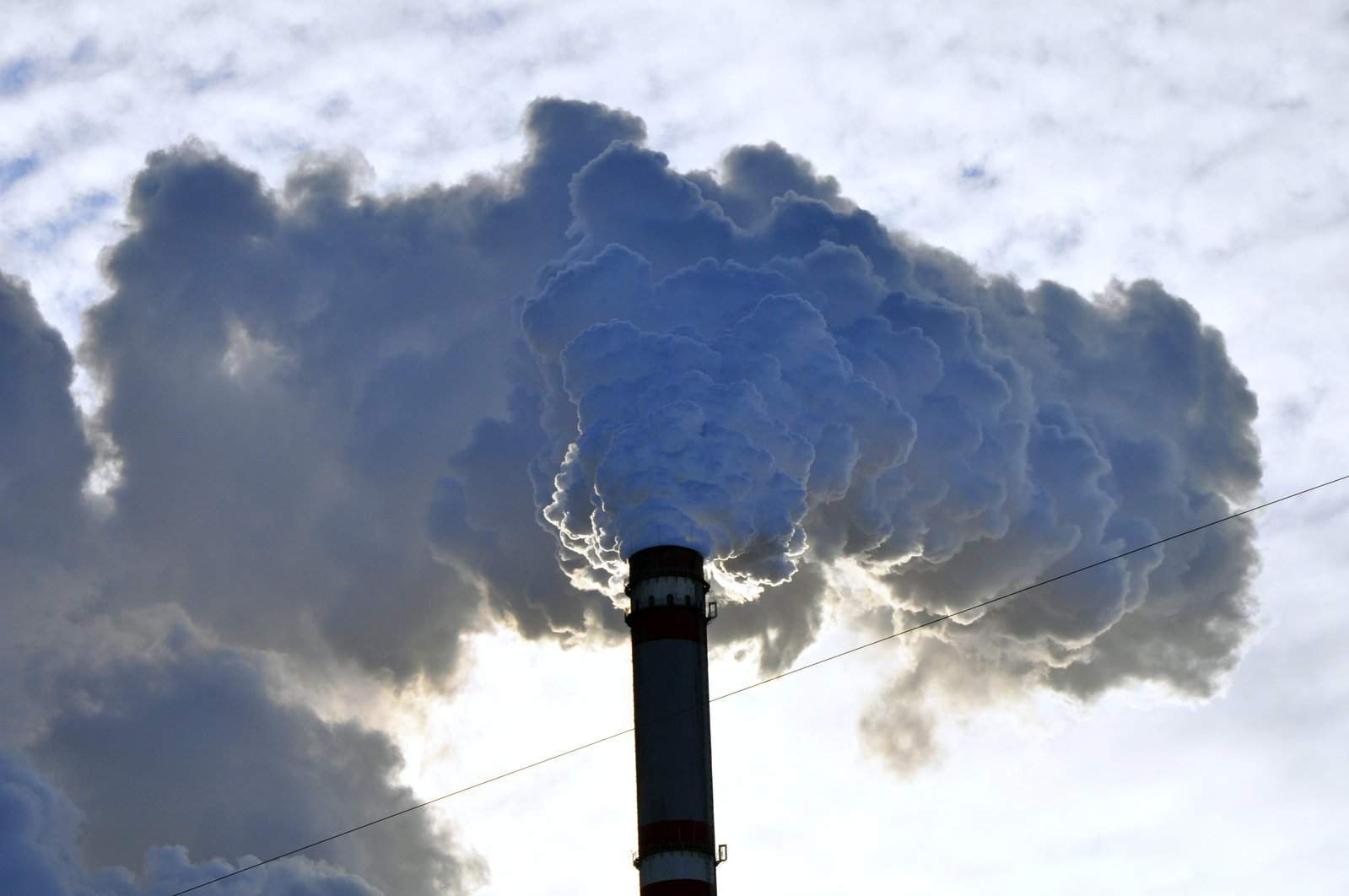 Image: Marubeni pledges to reduce its coal-fired power capacity by 50% by 2030. Photo: courtesy of Kiril Havezov/Freeimages.com

The Japanese group said that it aims to cut down its greenhouse gas emissions volume across its power generation portfolio. It also plans to implement innovative technologies to boost the efficiency of its assets, and promote the reduction of their environmental impact in a proactive manner.

While deciding against any new coal-fired power generation business, the Japanese company might look into pursuing projects that adopt BAT, which expands to Best Available Technology, which it says is currently ultra-supercritical steam generating technology (USC).

It will also pursue only projects that are in accordance with the policies and measures of the Japanese government and any country in which it will be executed.

The group, in a statement, said: “Nevertheless, even if Marubeni does make an exception to take on a project like this, Marubeni will make proposals on the creation of a low-carbon society, efficient power generation systems and the diversification of energy sources; Marubeni will make efforts to contribute to the resolution of local issues in the country and/or region in which the project is executed.”

Marubeni said that it plans to be actively involved in renewable energy generation business though. The Japanese conglomerate will look to expand the ratio of power produced by renewable energy sources in its own net power supply from nearly 10% to 20% or so by 2023.

It has also committed to play its part in the transition towards a low-carbon society by fostering the expansion of the handled volume of renewable energy sources related to energy trading.