In August 2018, the MAPNA Group was given a contract from NIOC’s subsidiary NISOC to develop the two Iranian oil fields 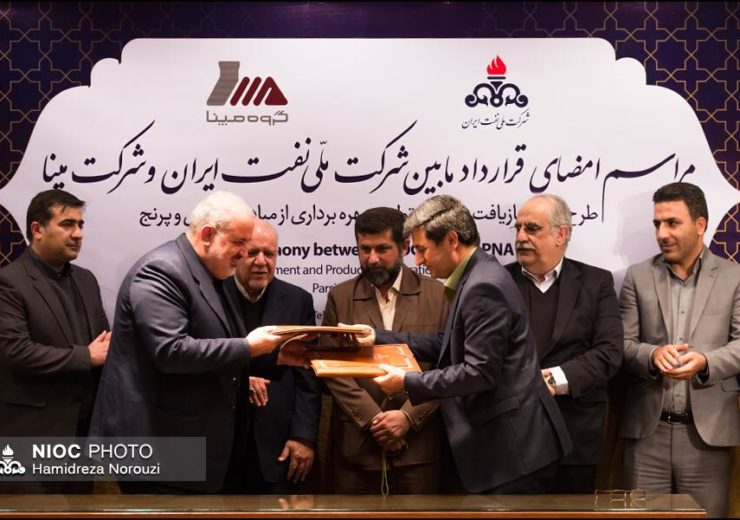 The MAPNA Group has secured a 10-year contract from the National Iranian Oil Company (NIOC) to further develop the Parsi and Paranj oil fields in Iran.

Under the terms of the Iranian petroleum contract (IPC), the company will be responsible for boosting the oil recovery rate and increasing production and exploitation of the two fields.

The contract awarded to the MAPNA Group is based on an agreed plan for the comprehensive development and operation of the fields located in the southwest Khuzestan province, said NIOC.

In August 2018, the MAPNA Group was given a contract from NIOC’s subsidiary National Iranian South Oil Company (NISOC) to develop the Parsi and Paranj oil fields, reported Financial Tribune.

Through the latest contract, the Iranian oil company aims to see a maximum production of 85,000 barrels of oil per day.

NIOC estimates a direct capital cost of $876.6m for the project and an indirect cost of $235.3m. On the other hand, the cost of exploitation is projected to be $269m.

According to the state-owned company, the scope of the contract covers upgrading and construction of surface installations, drilling of new wells, repairing existing wells, gas lift operation, split layer operation, drilling and EOR studies, piloting EOR plans, technology transfer, and research and development among others.

NIOC, in a statement, said: “Implementing this plan while increasing the crude oil production capacity of the country, will create widespread employment opportunities in Khuzestan province and also a favorable job market.”