Manning intends to initiate an aggressive exploration approach for the property 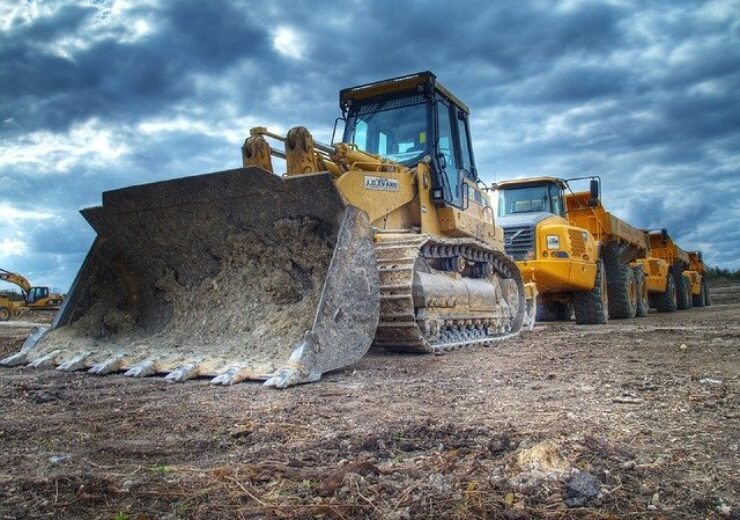 SCD will receive $25,000 in cash for the project sale. (Credit: Alex Banner from Pixabay)

Manning Ventures has signed an agreement with SCD Investment to acquire a 100% stake in the Bounty lithium project in Canada.

Manning stated that it is acquiring the project due to its prospective nature for hosting hard-rock, pegmatite-hosted lithium mineralisation.

Though the project is host to several known pegmatite outcrops, it has not witnessed lithium-focused work, the company said.

“Quebec remains a top jurisdiction to explore for lithium-bearing pegmatites, and with the recent acquisition, in an area that has a streamlined permitting process, and nearby infrastructure.  We look forward to developing it in the coming months.”

According to the company, 29 areas have been identified as target areas on the property and confirmed with aerial imagery.

Manning intends to initiate an aggressive exploration approach for the property.

The company stated: “Given its setting within the Eastmain Greenstone Belt, which is also prospective for gold occurrences, airborne geophysics can be used to highlight magnetically quite corridors favorable for pegmatite occurrences.

“Some follow up ground work is anticipated during winter months which will include the examination of prominent outcrops and visual inspection for lithium minerals.”

In November this year, the company completed an airborne magnetic survey at the Flint Lake gold project in northwestern Ontario.

Manning is currently earning towards a majority stake in the gold project.