The government of Manitoba has approved the environmental license required for development of the Manitoba-Minnesota Transmission Project (MMTP), which is expected to provide clean energy for Manitobans. 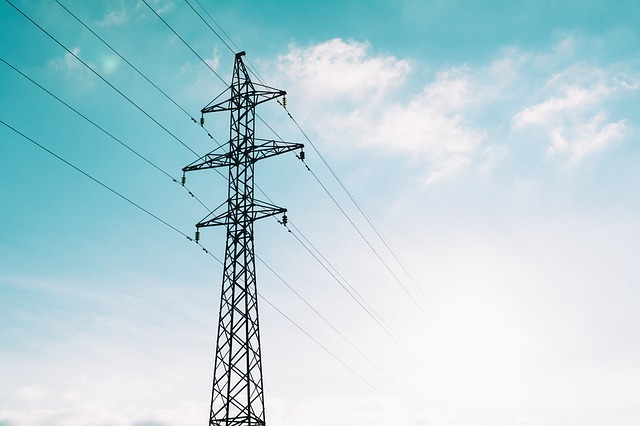 Image: The transmission project is expected to displace 1.5 megatons of emissions per year. Photo: Courtesy of Pexels from Pixabay.

The government of Manitoba sustainable development Minister Rochelle Squires has made the announcement and said the project would keep the hydro rates lower for Manitobans.

Once operational, the project is expected to displace 1.5 megatons of emissions per year through the clean energy exported to Minnesota, equivalent to 7% of Manitoba’s total annual emissions.

Squires said: “Our government recognizes the advantage of harnessing our renewable resources as we collectively work to reduce our environmental footprint. Manitoba has always punched above its weight as a clean, green energy provider.  This project will not only create jobs and generate revenue here at home, it will also have a significant impact on reducing global emissions.”

The power line is also expected to increase Manitoba Hydro’s import capabilities by twofold and improve reliability in power emergencies and lowering costs of purchased electricity during drought periods.

The government of Manitoba has approved the line after a rigorous environmental assessment process that focused on the mitigation of significant impact along the transmission line.

“The consultation process provided Indigenous communities with additional opportunity to become engaged and informed about the project and to share any comments, concerns and recommendations to protect Indigenous rights and environmental interests.”