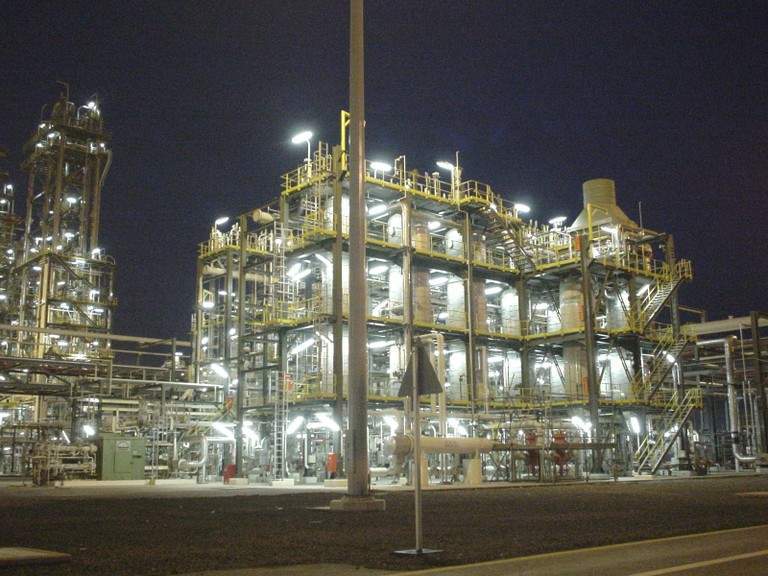 Borouge is a joint venture between Abu Dhabi National Oil Company (ADNOC) and Borealis, a producer of petrochemical and plastics solutions.

Under the contract, Tecnimont will be responsible for a construction of new Polypropylene Unit (PP5), having a maximum production capacity of 480,000 tonnes per year.

The scope of work also includes construction of associated facilities of PP5, which will be integrated within the existing Borouge 3 Complex.

The project is expected to be completed by the end of 2021.

Maire Tecnimont Group chief executive officer Pierroberto Folgiero said: “The UAE is our second home and we have a deep knowledge of the market and its players: it is one of the most suitable environments for a technology-driven EPC contractor such as our Group.

“We are honoured to contribute once again to Abu Dhabi’s development plans, and to further strengthen a mutually beneficial partnership with a prestigious client such as Borouge.”

Overall, Maire Tecnimont and its main subsidiaries have secured several new awards and additional works of existing contracts for a total amount of $730m for licensing, engineering services and EPC services.

The company had also secured the contract for first Borouge polyolefin complex (Borouge 1), which was completed in 2001.

Besides, it carried out two additional expansion projects in 2007 and 2010 for Borouge 2 and Borouge 3, respectively.

The firm said: “This new EPC contract – which follows the Front-End Engineering Design (FEED) phase already successfully completed by Tecnimont – confirms the Group’s outstanding world leadership in polyolefins and further consolidates its industrial footprint in one of its historical markets in the Middle East.”

In July, ADNOC entered into a framework agreement with Borealis to expand their petrochemical operations in the Ruwais region.

As part of the deal, the companies agreed to conduct front end engineering and design study to build Borouge 4 complex, which will include mixed feedstock cracker and downstream derivatives units for both polyolefin and non-polyolefin products.