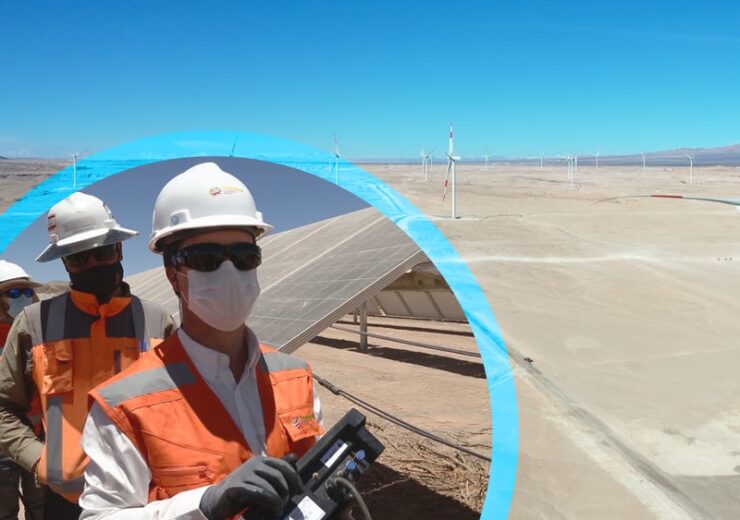 Mainstream Renewable Power has launched a 1GW hybrid renewable energy platform for Chile, dubbed Nazca Renovables, in a move to expand its footprint in the Latin American country.

Nazca Renovables will comprise three wind farms and as many photo-voltaic (PV) solar power plants with a possibility of integrating large-scale batteries and storage systems.

The hybrid renewable energy platform is split into three portfolios. The first of which has been revealed to be Humboldt, which will be made up of the Tata Inti Solar Farm and the Entre Ríos wind farm.

Humboldt will deliver 255MW of clean energy through the two facilities, which are expected to break ground in mid-2022.

The company said that the Humboldt portfolio will supply a long-term bilateral private power purchase agreement (PPA) that was signed recently with a strategic partner.

“The six new projects will help bring investment and employment across the country, consolidating Mainstream’s leadership in one of Latin America’s most advanced markets for renewable energy.”

As part of the platform, Mainstream Renewable Power will explore incorporating storage systems with large-scale batteries and other hybrid solutions at the various assets.

The company said that the storage systems will enable the assets to produce power for more hours in a day. Besides, they will help in offering additional flexibility to better serve the needs of customers as well as giving further support to the grid.

Mainstream Renewable Power CEO Mary Quaney said: “Not only is this platform a significant expansion for Mainstream globally, but it is a prime example of the new possibilities the company is developing through renewable energy agreements with private clients.

“Flexibility and reliability are key for such clients – and our exploration of integrating storage and batteries shows how we are adapting to the needs of our customers and the energy transition.”

Earlier this month, the company fully energised the 571MW Condor portfolio of the Andes Renovables platform.