Through the acquisition, Magna will obtain Loncan’s core assets Denison project and the past-producing Crean Hill nickel-copper-PGM (platinum group metals) mine, both located in the Sudbury basin of Ontario, Canada 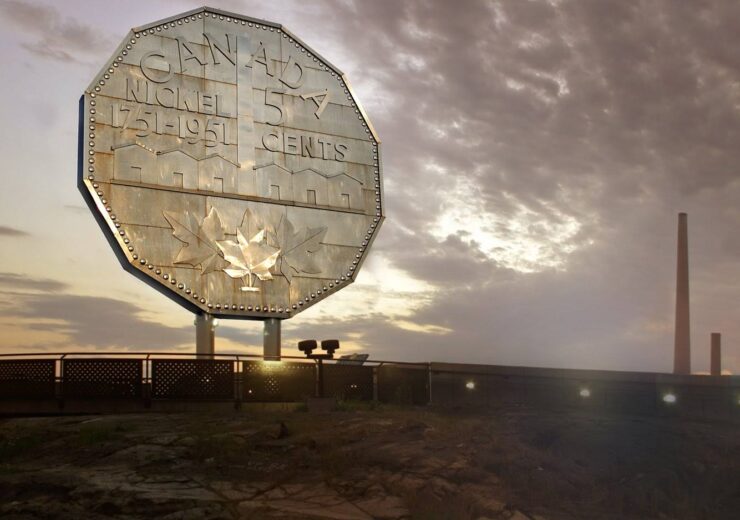 Under the terms of the agreement, Loncan and its shareholders, including Sibanye UK, Wallbridge Mining and others, will receive an upfront payment of C$13m in cash.

In addition, Magna is expected to make deferred payment of C$3m.

Loncan owns the Denison project and the past-producing Crean Hill nickel-copper-PGM (platinum group metals) mine, both located in the Sudbury basin of Ontario, Canada.

Magna will obtain both operations through the acquisition, which is subject to the satisfaction of certain customary closing conditions, including the approval of the TSXV.

Magna CEO Jason Jessup said: “The Crean Hill Mine was a significant producer in the Sudbury basin for more than 80 years and we believe the Denison Project has the potential to add tremendous value through the development of the remaining historical mineral resources and additional exploration on the property.

“The successful closing of this transaction will be transformative for Magna and has several potential synergies with Magna’s fully permitted, advanced stage Shakespeare Project.”

After the mine closing in 2018, Loncan signed an agreement with Vale Canada, for the transfer and development of the Denison project.

As per the agreement, the company is entitled to inherit the existing arrangement with Vale, including access rights and the net smelter return (NSR) royalty.

In October 2019, Wallbridge obtained a 20% stake in the project and was appointed as operator. Its agreement with Loncan will be invalid after the closing, said Magna.

The company intends to finance the acquisition by raising C$20m through a private placement, which would complete by the end of this month.

Desjardins Capital Markets served as a financial advisor and Bennett Jones as legal counsel to Magna on the transaction.