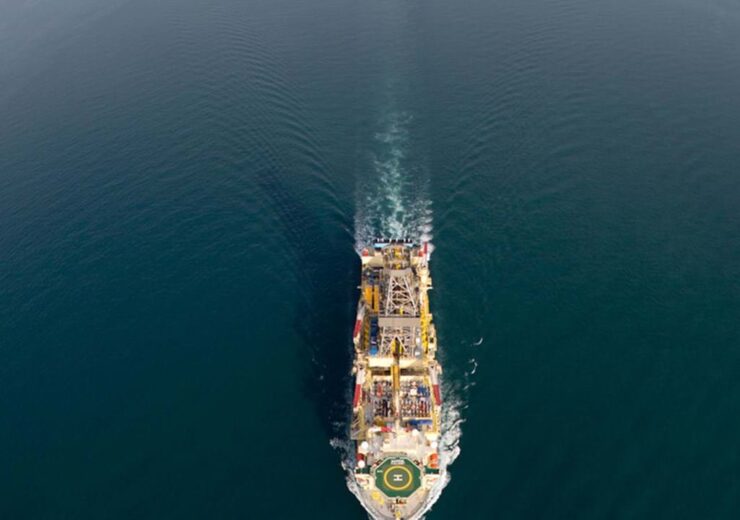 Maersk Drilling has received a Conditional Letter of Award (CLOA) from Total E&P Suriname, Suriname Branch for the supply of two deepwater rigs, Mærsk Developer and Maersk Valiant, for an exploration and appraisal project in Suriname’s Block 58. The campaign is expected to commence in early 2021, with an estimated firm combined duration of 500 days. The estimated firm total contract value is approximately USD 100m, including rig upgrades and integrated services provided.

The CLOA is conditional upon finalisation of the formal contract as well as certain other customary conditions. Maersk Drilling will provide an update upon conclusion of a formal contract.

“We’re delighted to get this opportunity to add further to our long-standing relationship with Total through a two-rig contract, building on our previous collaboration on deepwater exploration projects and on Maersk Drilling’s recent experience with starting up operations in Suriname for Mærsk Developer,” says COO Morten Kelstrup of Maersk Drilling.

Mærsk Developer is a DSS-21 column-stabilised dynamically positioned semi-submersible rig, able to operate in water depths up to 10,000 ft. It was delivered in 2009 and is currently operating offshore Suriname.

Maersk Valiant is a high-specification 7th generation drillship with integrated MPD capability which was delivered in 2013. It is currently warm-stacked in Aruba after finishing a campaign in Mexico earlier this year.