ML121, which contains the Charlie Drilling uranium occurrence, is located 46 kilometres (km) east-northeast of the city of Swakopmund spanning an area of approximately 35 km 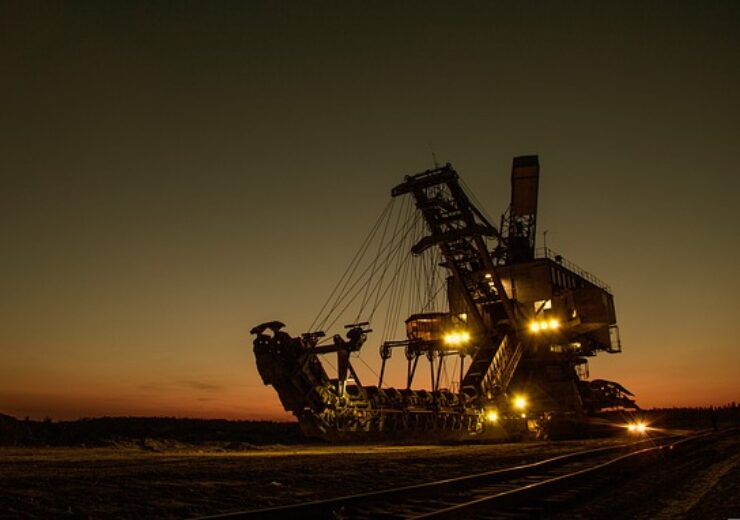 Madison Metals Inc. (“Madison” or the “Company”) (CSE: GREN) (OTC: MMTLF) is pleased to announce that it has entered into an agreement on September 12, 2022 to acquire a 23% interest in Mining Licence 121 (“ML121”) through the acquisition of 24 shares of Namibia Nuclear Corporation (Proprietary) Limited (“Namibia Nuclear”) which equals a twenty-four percent (24%) ownership interest in Namibia Nuclear, by way of a share purchase agreement (the “SPA”). The consideration paid to the vendors will be $2,000,000 (USD) and 2,000,000 common shares in the capital of the Company to be paid and issued on the closing date, subject to certain conditions precedent contained in the SPA. ML121 is located in the renowned Erongo Uranium Province of Namibia, Africa, where Madison already holds rights to Exclusive Prospecting License 7011 (“EPL-7011”) (Figure 1). Namibia is the world’s second-highest uranium-producing country and holds the fifth-largest total uranium resources in the world.

“ML121 and EPL-7011 are neighbours to Namibia’s two uranium-producing mines, Rössing and Husab, the world’s fifth- and third-largest producing uranium mines, respectively,” said Duane Parnham, Executive Chairman and CEO of Madison Metals. “The uranium outlook is continuing to strengthen because it is a critical metal for energy transition and energy security. Madison’s strategy of acquiring highly prospective concessions in a tier-one uranium jurisdiction provides the Company with an opportunity to establish itself as a key player in the uranium industry.”

ML121 has significant potential for leucogranite-hosted uranium mineralization given that its geological and structural setting bears a strong resemblance to the Rössing deposit, with uranium-bearing granites concentrated at the Khan-Rössing boundary within the north-northeasterly trending deformation corridor of the Welwitschia magnetic lineament (Figure 2).

Historical airborne radiometric surveys over ML121 indicate anomalous prospective radiometric signatures (Figure 3) with the most noteworthy anomalies being related to isoclinal fold noses at the contact of the Khan and Rössing formations. Exploration work to date has focused on the radiometric anomaly in the northwest portions of ML121. The 2.3 km long anomaly was followed up with six (6) diamond drill holes and 59 reverse circulation drill holes. Madison will undertake an independent review and verification of the data to define an NI 43-101 compliant resource.

Madison is conducting due diligence and expects to complete the transaction later this year, at which stage more details will be provided.

The Company also wishes to announce that it has granted incentive stock options to directors, and officers of the Company to purchase an aggregate of 800,000 common shares under the Company’s Stock Option Plan. Each option is exercisable at a price of $0.98 per common share, vests immediately and expires five years from the date of the grant.