It partners with Iron Road and EPCBH to advance development and financing plans for the proposed multi-user, multi-commodity port facility 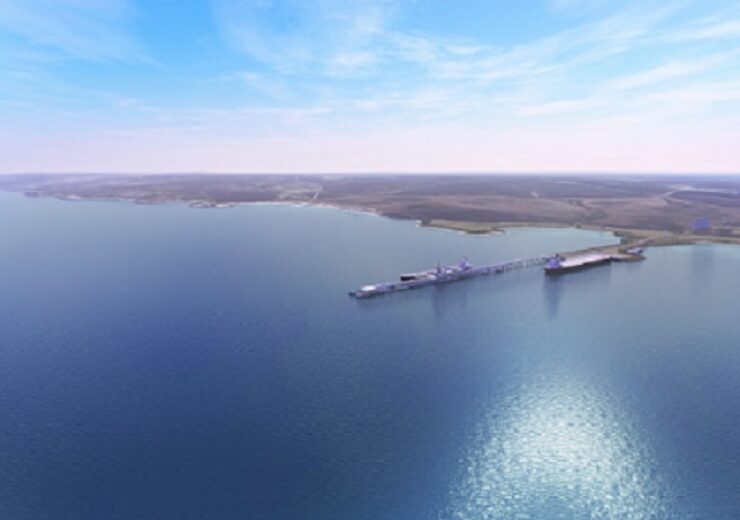 The JDA allows the companies to proceed with the development and financing plans for the proposed multi-user, multi-commodity port facility.

The companies will now work together to establish a project vehicle and to formally start the phase-1 of a development plan, aiming for the financial close of the project by the third quarter of 2021.

The financial close is subject to the satisfaction or waiver of certain conditions.

At financial close, Iron Road retains the right to hold up to 25% of the Cape Hardy and will maintain its full ownership of the 1,100ha port site and the Central Eyre iron project.

The project includes a 900m jetty, wharf and landholding of 1,100ha at Cape Hardy, about 7km south of Port Neill on the Eyre Peninsula.

It is expected to create over 400 direct and indirect jobs during construction.

The project has secured a federal government funding commitment of AUD25m ($17.5m). In addition, it the only South Australian project currently listed on Infrastructure Australia’s Priority List.

“We are pleased that Macquarie Capital shares our vision of the near-term benefits and future opportunities this vital infrastructure unlocks for Eyre Peninsula communities.

“A major partnership milestone with Macquarie Capital and EPCBH represents a key step forward in de-risking this important project for South Australia.”