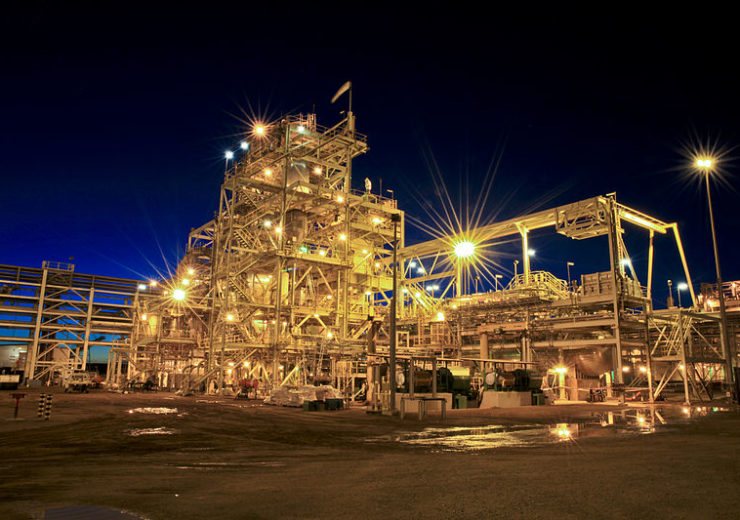 The scope of work comprises open pit mining services including drilling and blasting, and loading and hauling.

The companies have signed the contract for an initial term of five years, propelling the contractor’s projected revenue to around $770m during the 2020 financial year.

MACA expects to begin mobilisation to site in December with operations starting in January.

MACA operations director Geoff Baker said: “We are very pleased to have been selected preferred contractor and look forward to developing a long-term working relationship with the First Quantum team at the Ravensthorpe Nickel Project.

“First Quantum have focussed on local and Aboriginal opportunities in the regions of Albany, Ravensthorpe and Esperance in order to resource the Ravensthorpe project which MACA intend to leverage from.

“This project will generate another 230 jobs bolstering the local and regional communities.”

The final contract is subject to finalisation of documentation with all major terms that have been agreed upon.

In December 2018, MACA, through its subsidiary MACA Interquip, had won a mill construction contract from Adaman Resources at its Kirkalocka gold project near Mt Magnet in Western Australia.

The project included the installation of a new semi-autogenous grinding (SAG) mill and refurbishment of an existing mineral processing plant at Kirkalocka.

The eight-month contract, valued at approximately nearly $28m, began in February this year.

The company employed nearly 40 people for the project.

The contract follows early contractor involvement with the management team at Adaman Resources, which has enabled an advancement in the design process and the submission of orders for long lead-time capital items.

MACA operations director Geoff Baker had said: “We look forward to working with the team at Adaman Resources. MACA Interquip has an excellent record of successful refurbishment delivery.

“Our alliance with NCP International, who manufacture grinding mills and install complete comminution circuits globally, as an installation partner will provide MACA Interquip with further exposure as an integrated mineral processing supplier.”