Upon completion, the new 1,500MW solar steam facility is expected to reduce more than 600,000 tonnes of carbon emissions per annum to help achieve Ma'aden’s sustainability goals 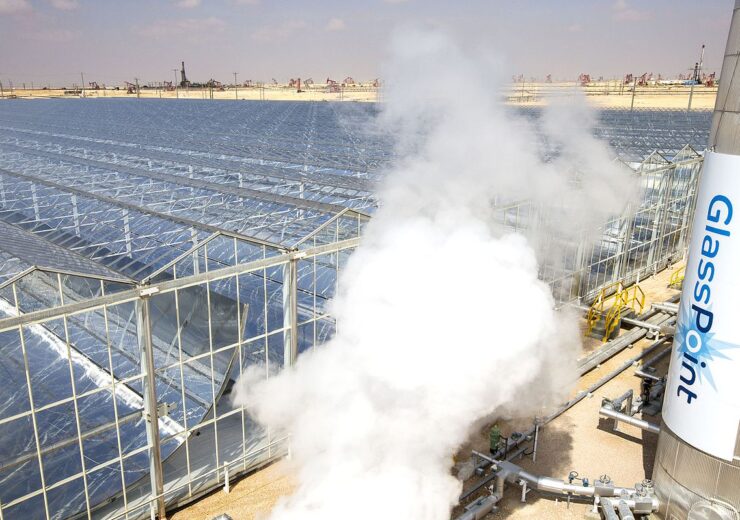 The two have signed a memorandum of understanding (MoU) for the solar project.

Under the terms of the arrangement, Ma’aden and GlassPoint will jointly work on developing a more sustainable means to produce aluminium.

Ma’aden CEO Robert Wilt said: “This significant development will dramatically reduce our carbon footprint and bring us closer to our mandate of carbon neutrality by 2050.”

Ma’aden Aluminum SBU SVP Riyadh Al Nassar said: “The proposed new facility, a solar thermal plant known as Ma’aden Solar 1, will be located in Ras al Khair, Kingdom of Saudi Arabia, and will harness the power of the sun to produce steam.

“The steam will be used to refine bauxite ore into alumina. Alumina is a critical feedstock to aluminium, which is one of the world’s most crucial metals for many global industries going into a future that is focused on environment and sustainability.”

Saudi Arabia is committed to supporting the fight against climate change. It has launched the Saudi Green Initiative (SGI) for sustainability.

Last year, SGI has rolled out an initial wave of more than 60 initiatives, entailing an investment of SAR700bn ($186bn) to advance the green economy across Saudi Arabia and beyond.

“This facility when built will be the largest industrial solar steam plant in the world and the first deployed in both Saudi Arabia and in the aluminium supply chain.

“With this MoU, GlassPoint is entering a new phase of growth to help decarbonise a range of industries seeking to lower their carbon footprint.”