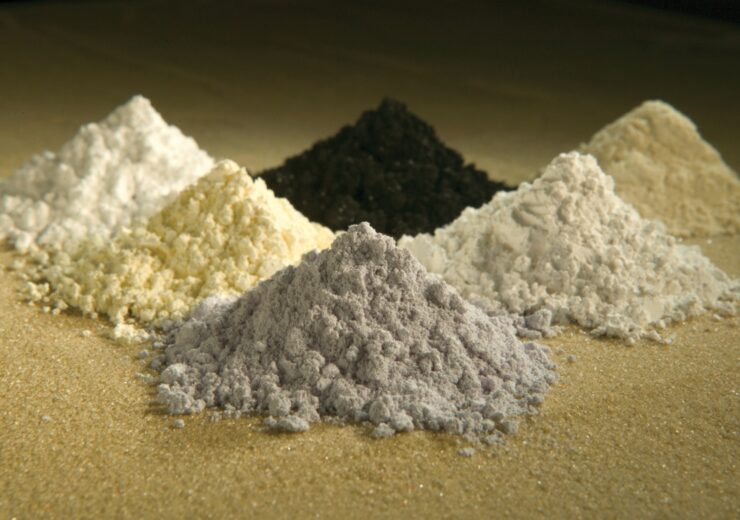 Australia-based rare-earths mining company Lynas and the City of Kalgoorlie Boulder have entered into a sublease for the site to construct its Kalgoorlie rare earth processing facility in Western Australia.

The sublease was signed for a 135-hectare industrial-zoned site on the Great Eastern Highway in the City of Kalgoorlie-Boulder.

This follows a previous signing of an option to sublease the industrial zoned property from the City of Kalgoorlie-Boulder in December last year.

Lynas CEO and managing director Amanda Lacaze said: “Securing the sub-lease for our new Kalgoorlie Rare Earth Processing Facility is another important milestone for our Kalgoorlie project and we thank the City of Kalgoorlie-Boulder and the Western Australian Government for their strong support.

“It is our intention to have a residential workforce and we will prioritise local and mid-sized suppliers during the construction of the Facility.”

This facility is said to be a foundation project for the Lynas 2025 growth vision and will process the rare earth concentrate from the Lynas’ mine located at Mt Weld, near Laverton.

The project, which is expected to be operational by mid-2023, is estimated to create up to 500 construction jobs and more than 100 on-going residential jobs in Kalgoorlie.

Currently, Lynas is seeking regulatory approval to commence the preliminary works later this year, with construction scheduled for mid-2021.