Lynas worked closely with the DoD on the Phase 1 contract for a U.S. based Heavy Rare Earth separation facility and the company is delighted to have reached agreement for a full-scale commercial HRE facility 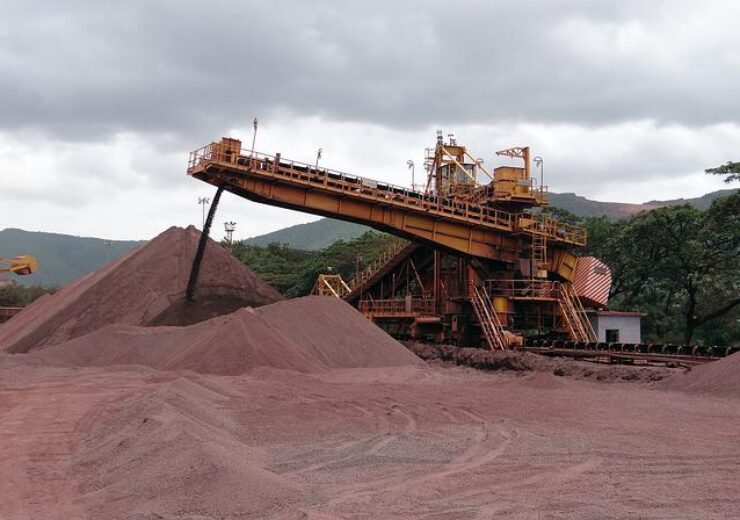 Lynas to establish commercial HRE separation facility in the US. (Credit: Bishnu Sarangi from Pixabay)

Lynas is pleased to announce that wholly owned subsidiary, Lynas USA LLC, has signed a follow-on contract for approximately US$120 million with the U.S. Department of Defense (DoD) to establish a first of its kind commercial Heavy Rare Earths (HRE) separation facility in the United States.

This mutually beneficial contract supports Lynas to establish an operating footprint in the United States, including the production of separated Heavy Rare Earth products to complement its Light Rare Earth product suite. As a result, U.S. industry will secure access to domestically produced Heavy Rare Earths which cannot be sourced today and which are essential to the development of a robust supply chain for future facing industries including electric vehicles, wind turbines and electronics.

Lynas worked closely with the DoD on the Phase 1 contract for a U.S. based Heavy Rare Earth separation facility (announced 27 July 2020) and the company is delighted to have reached agreement for a full-scale commercial HRE facility.

Construction costs for the HRE capability as submitted in June 2021 are fully covered by this DoD contract, which is sponsored and funded by the U.S. DoD Industrial Base Analysis and Sustainment (IBAS) program.

Following a detailed site selection process, the facility is expected to be located within an existing industrial area on the Gulf Coast of the State of Texas and targeted to be operational in financial year 2025.

Feedstock for the facility will be a mixed Rare Earths carbonate produced from material sourced at the Lynas mine in Mt Weld, Western Australia. Lynas will also work with potential 3rd party providers to source other suitable feedstocks as they become available.

Lynas Rare Earths CEO and Managing Director Amanda Lacaze commented: “The
development of a U.S. Heavy Rare Earths separation facility is an important part of our
accelerated growth plan and we look forward to not only meeting the rare earth needs of the U.S. Government but also reinvigorating the local Rare Earths market. This includes working to develop the Rare Earths supply chain and value added activities.”