Lupaka submits request for arbitration claim against Republic of Peru 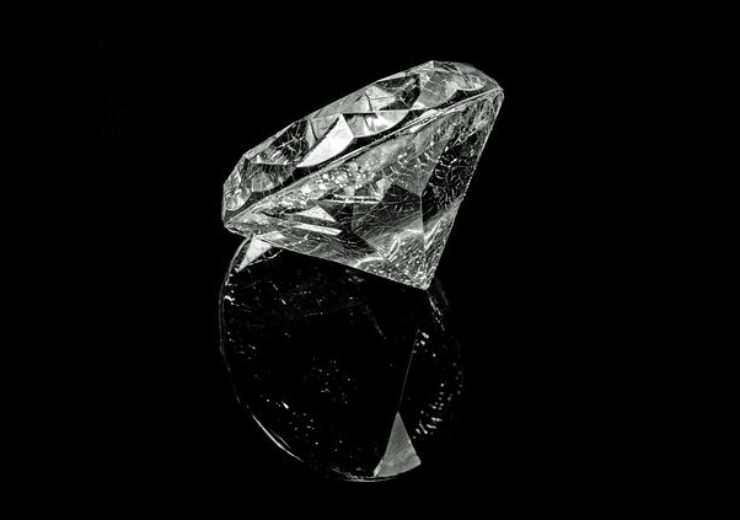 Lupaka submits request for arbitration claim against the Republic of Peru. (Credit: PublicDomainPictures from Pixabay)

Lupaka Gold reports that it has completed the next step in its international arbitration claim against the Republic of Peru. The Company has now submitted a Request for Arbitration in accordance with Article 36 of the Convention on the Settlement of Investment Disputes between States and Nationals of Other States (“ICSID Convention”) and Article 824 of the Free Trade Agreement between Canada and the Republic of Peru. This announcement is a follow up to Lupaka’s earlier news releases on 16 December 2019 regarding the filing of a Notice of Intent to Submit a Claim to Arbitration and on 4 August 2020 regarding Lupaka entering into a Finance Agreement for its Arbitration Claim Under the Canada-Peru Free Trade Agreement (“FTA”). The Request has been filed with ICSID in Washington D.C., USA.

The dispute arises out of Peru’s breaches of the FTA in relation to Lupaka’s investments in Peru. More specifically, the dispute stems from the Republic of Peru’s actions, namely the illegal acts of its subdivision, the Community of Parán, which illegally invaded Lupaka’s project held through Invicta Mining Corp. (“IMC”) and set up a permanent blockade to the site, as well as from the lack of support from the Peruvian police force, prosecutors and central government officials to remove the illegal blockade and restore Lupaka’s rights to its investment.

By September 2018, IMC had developed approximately 3,000 meters of underground workings, secured community agreements from communities that own the superficial lands within the project area, completed a 29-kilometer access road sufficient to handle 40-tonne ore trucks and completed numerous metallurgical tests ranging in size from a few hundred to a few thousand tonnes. In September 2018, IMC requested that the final inspection of the completed works take place in order to allow exploitation to begin.

In mid-October 2018, just before the final inspection was to take place, the neighboring Community of Parán’s gunmen forced IMC’s personnel from the project’s area including from its offices located at the camp and erected a blockade thereby preventing access to the mine and camp. The blockade was erected on the road built by the mining company and on the Community of Lacsanga’s recorded property. IMC has existing agreements with the Community of Lacsanga. The Community of Parán’s blockade party were often violent and did not hesitate to fire rifles and threaten Lacsanga’s community members and IMC’s employees. Both Lacsanga and IMC requested that authorities assist to remove the blockade and restore access to the mine. This assistance was not provided.

Funding for IMC’s development of the mine was provided through a gold loan. During the blockade period, Lupaka was scheduled to have been processing material, creating cashflow and paying down the loan. It was unable to do so because of the illegal blockade. Ultimately, ten months later in August of 2019, with no apparent progress being made in the conflict, the lender foreclosed on the loan and Lupaka lost its entire investment.

Lupaka’s loss of IMC and the mine was a consequence of Peru’s acts and omissions. Lupaka has therefore commenced arbitration proceedings against the Republic of Peru seeking compensation in an amount in excess of USD 100 million, to be further quantified during the course of the arbitration.

With respect to the arbitration proceedings, Lupaka is represented by the international law firm, LALIVE, and has the financial backing of Bench Walk Advisors.