Lundin to expand Fruta del Norte gold mine in Ecuador

The expansion is expected to increase the mine’s production to 4,200 tonnes per day 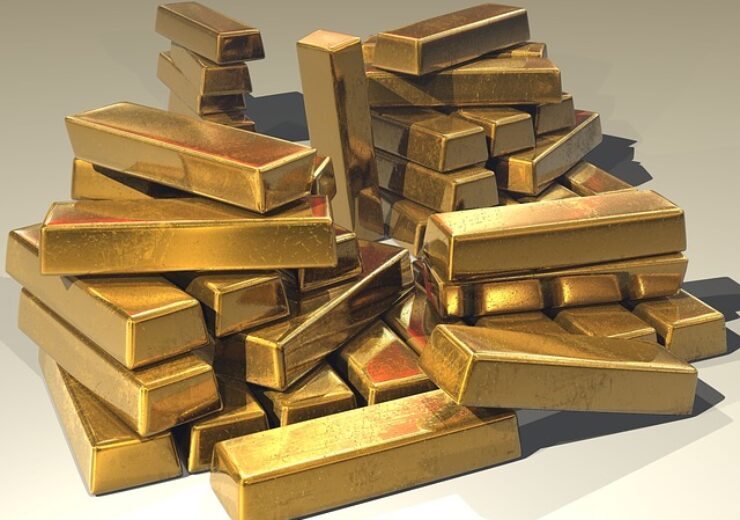 The project will involve the purchase of two 45 tonne mine haul trucks. (Credit: Steve Bidmead from Pixabay.)

Canada’s Lundin Gold has announced plans to expand its Fruta del Norte gold mine in Ecuador, with an investment of $18.6m.

The expansion is expected to increase the mine’s production to 4,200 tonnes per day (tpd) over the life of mine.

Lundin plans to start construction on the mine expansion in the first quarter of 2021. It expects to fund the expansion by cash flow from operations.

The company anticipates that the expansion project could be completed with minimal disruption to operations.

The project will involve the purchase of two 45 tonne mine haul trucks, one in 2021 and one in 2022, additional rougher flotation capacity, and the installation of a third gravity concentrator.

It will also consists of a second concentrate filter press and a second tailings paste pump.

Lundin said that the detailed engineering has started for the expansion and orders to purchase key components have already placed.

The company plans to notify the expansion plans to the Ecuadorian Ministry of Environment and Water in December.

Lundin stated: “The throughput expansion project is not expected to impact any of the undisturbed area around the site and is within the scope of the Environmental and Social Impact Assessment for Fruta del Norte approved by the Ecuadorian Government.”

The company has also announced an 8% increase in mineral reserves estimates for Fruta del Norte to 5.41 million ounces.

Lundin has announced plans to embark on a 9,000 metre drilling programme on two high priority exploration targets in its portfolio of concessions, Barbasco and Puente-Princesa.

The concessions are located along the Suarez Pull-Apart Basin nearly 7km from Fruta del Norte.