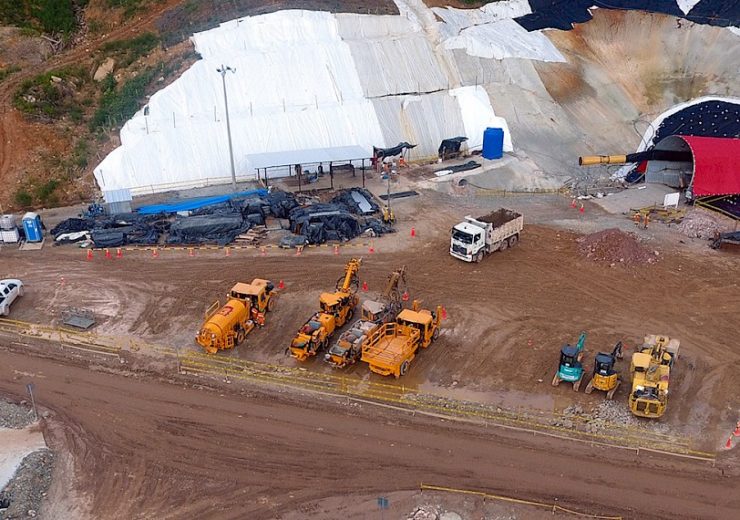 Ron Hochstein, President and Chief Executive Officer of Lundin Gold, stated “Our first shipment to Boliden’s smelting facility in Harjavalta, Finland marks another milestone for Fruta del Norte and Ecuador, as this shipment represents the first export from a large-scale mining operation in Ecuador.”

Shortly thereafter, on December 12th, the Company also shipped its first doré bars to a refinery in Switzerland.

Lundin Gold, headquartered in Vancouver, Canada, owns the Fruta del Norte gold project in southeast Ecuador. The Company’s board and management team have extensive expertise in mine operations and are dedicated to advancing Fruta del Norte to commercial production in the second quarter of 2020.

The Company operates with transparency and in accordance with international best practices. Lundin Gold is committed to delivering value to its shareholders, while simultaneously providing economic and social benefits to impacted communities, fostering a healthy and safe workplace and minimizing the environmental impact. The Company believes that the value created through the development of Fruta del Norte will benefit its shareholders, the Government and the citizens of Ecuador.