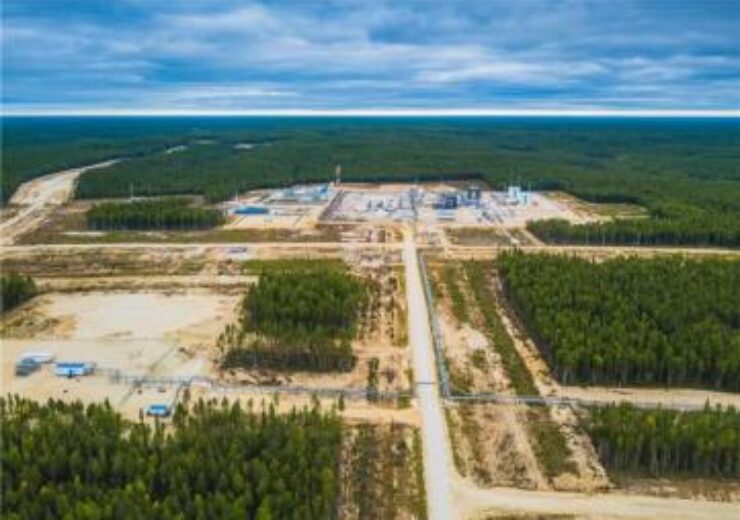 LUKOIL has become the first company in Russia to successfully develop and implement own completion system for horizontal wells. The high technological reliability of the new import substituting equipment will make it possible for the Company to start the commercial production of reserves which till recently was hindered due to lack of suitable Russian-made technology.

This is the only made in Russia completion system for horizontal wells that is commercially used nowadays. It was developed by a LUKOIL subsidiary (RITEKcompany) and its contractor SP MeKaMinneft, and manufactured on its factory.

The technology was tested in 2019-2020 on LUKOIL’s fields in the Khanty-Mansi Autonomous Area – Yugra. More than 50 horizontal wells were drilled on the Vinogradov field with horizontal sections of 1600 meters and eight wells on the Sredne-Nazymskoye field with horizontal sections of 1500-1700 meters and multi-stage hydrofracturing in 15-17 zones. Owed to high controllability of equipment, time of well completion operations involving multistage hydrofracturing has been reduced by more than twofold.

In November 2020 major elements of the horizontal well completion system, a frac sleeve for multistage fracturing and a hydro-mechanical shifting tool which is used to activate the frac sleeve, were patented in the Russian Federation.

The import substituting equipment will also be used at other production facilities operated by subsidiaries of LUKOIL as well as by other oil and gas companies in Russia making it possible for them to no longer purchase expensive analogues from foreign suppliers. This will provide for the technological development of the industry and economically viable production of hard-to-recover reserves.