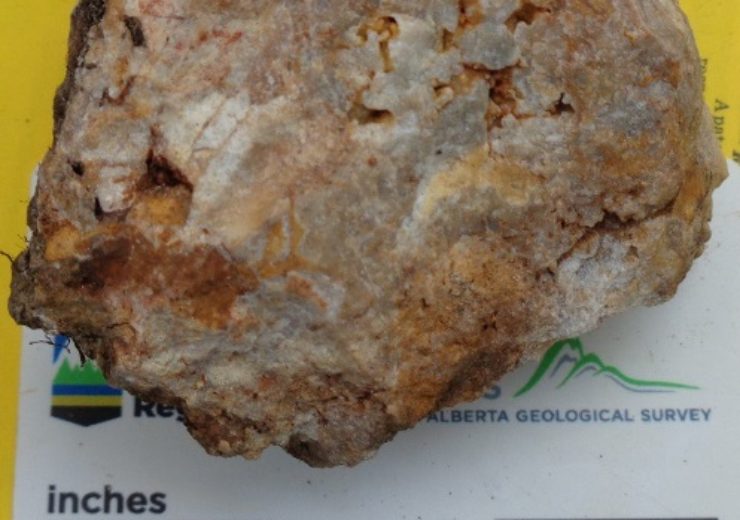 The company has 100% stake in Fortuna that consists of 12 concessions, which cover approximately 550km², made of a single contiguous block.

The Fortuna project has potential to host three types of gold mineralisation including epithermal, orogenic, and placer gold in addition to copper-gold porphyry systems.

“Subject to the success of this program, we look forward to conducting ground IP/resistivity geophysical surveys and soil sampling in order to define potential drill targets this year.

“Other priority exploration work now underway is to confirm the occurrence of orogenic type gold mineralization along a metamorphosed Paleozoic belt known in Ecuador as the “Cordillera Real” (Fortuna 11 and 12 concessions).”

As part of exploration programme, Lucky plans to undertake surface geological mapping and sampling with focus on mapping areas of alteration and taking rock samples.

The work also aims to locate the source of the recently observed gold mineralisation in the Shincata River regions as well as define areas for follow-up ground geophysics, trenching and ultimately drill targets.

“These rocks have similar geological characteristics to the Paleozoic belt located in northern Peru, which continues into southern Peru and into Bolivia and is known to host orogenic type gold deposits within the “Cordillera Oriental”.”