LONGi joins the global initiative RE100 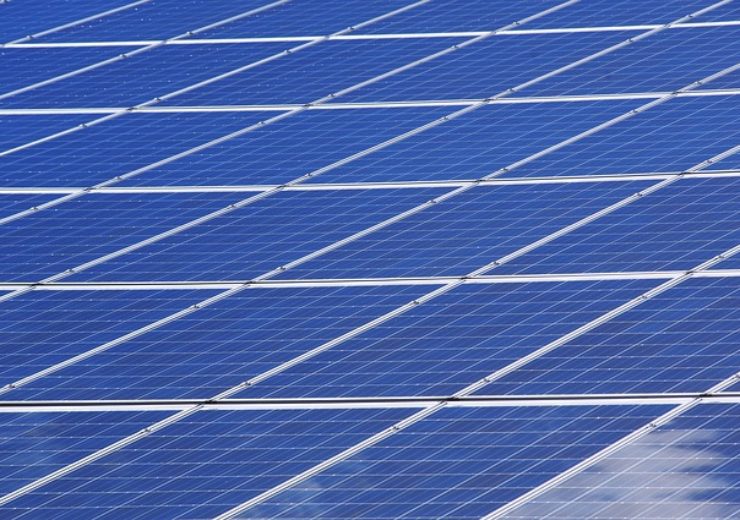 LONGi Green Energy Technology, the world’s leading solar technology company, announced that it has officially joined the global RE100 initiative led by The Climate Group in partnership with CDP, on March 12th, 2020. LONGi commits to sourcing 100% renewable electricity across its entire global operations by 2028 with an interim target of 70% by 2027.

The global RE100 initiative aims to unite Global Fortune 500 companies such as Apple, Google, Facebook, Coca-Cola, Microsoft, Philips and Goldman Sachs, to the committed goal of 100% renewable energy in the shortest possible timeframe. In order to achieve this climate goal, each company in the RE100 will commit to source 100% of the electricity used across their global operations from renewable energy.

In joining the RE100 initiative, LONGi will assume greater responsibility for the global development of the low-carbon economy and achievement of climate goals.

From 2006 to present, LONGi’s energy strategy is divided into three major stages:

LONGi manufactures photovoltaic products in China’s Yunnan and Malaysia’s Kuching – regions that are rich in hydropower. The finished products are exported to customers in all parts of the world, becoming “amplifiers and porters of clean energy”.

Stage 3: In the future, LONGi will realize its “Solar for Solar” concept of manufacturing clean energy products using 100% clean energy and achieve a negative carbon earth.

In recent years, LONGi has installed solar photovoltaic systems on the rooftops of its production facilities to promote the use of clean energy. At the same time, LONGi also actively developed solar photovoltaic power stations with more than 2GW of ground power stations and 1.5GW of commercial & industrial power stations cumulatively. LONGi is one of the first photovoltaic enterprises to purchase “Green Electricity Certificates” and has been listed in the list of green manufacturing enterprises by the Ministry of Industry and Information Technology of the People’s Republic of China many times.

Helen Clarkson, CEO of The Climate Group said, “LONGi is a world leading solar technology company. The Climate Group and LONGi are fully aligned in the concept of sustainable development. We hope to work with LONGi to jointly promote the rapid development of global renewable energy.”

Li Zhenguo, Founder and President of LONGi commented, “Joining the global RE100 initiative is LONGi’s commitment to the sustainable future of the world. We will take concrete steps to ensure that our commitments are achieved. LONGi is willing to work with global partners to drive the global energy transformation, and we firmly believe that the goal of 100% renewable energy worldwide by 2050 can be achieved, even possibly sooner.”