LOINTEK has secured contracts for supply of the turnkey integrated steam generation system and the oil-salt thermal storage system for DEWA IV. 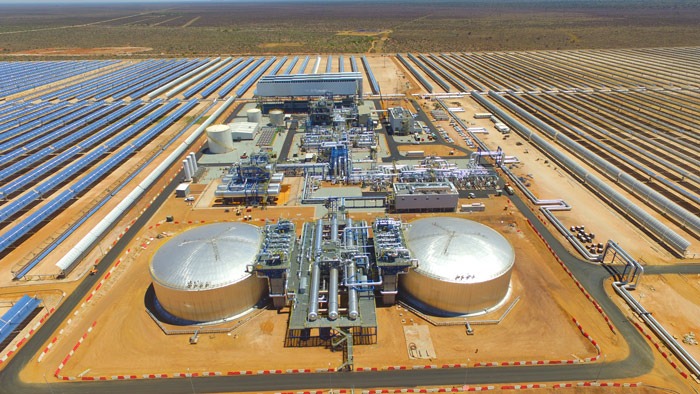 Under the contract, LIONTEK is in charge of the engineering, manufacture, installation and launch of the power island. The launch is expected to take place in three phases: the first of 18 months, and the following two in consecutive 8-month periods.

The company said that the systems it is delivering for the plant are critical elements in the plant’s development and of high thermo mechanical complexity in their design and implementation.

The present contract further strengthens company’s position with a market share of more than 70% of thermosolar power plants across the globe.

With a total capacity of 950MW, the DEWA IV project involves an investment of $4bn. The capacity will include 600MW from parabolic trough generation, which is three times the maximum capacity of existing facilities, 250MW from photovoltaic generation and 100MW from the central tower system.

The company noted that the project produces the cheapest known kWh, at a cost of 7.2cm per dollar.

Located 50km outside Dubai, DEWA IV project forms part of the Dubai Clean Energy Strategy 2050, which sets a target to take renewable energy contribution to 7% of total energy production by 2020, 30% by 2030 and 75% by the middle of the century.

As per dimensions, the solar park is spread over a 3,750 hectares surface area, which is equivalent to 6,200 football pitches. Along with this, the central tower will reach a height of 260m.