Zhanjiang Wailuo II and X, the two offshore wind farms to be located in the Chinese waters, will generate about 407MW of clean energy 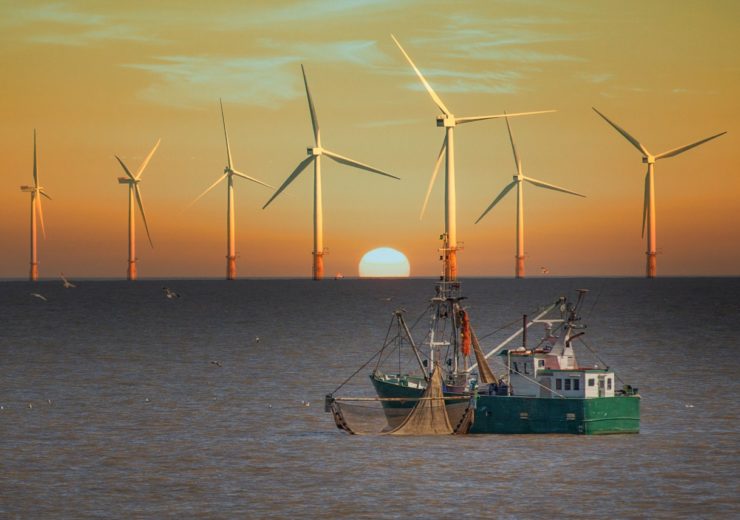 LOC, a UK-based marine services provider, has secured a contract from Guangdong Energy Group to support the development of the Zhanjiang Wailuo offshore wind farms 2 and 10 with a combined capacity of 407MW.

Under the terms of the contract, which began this May, LOC will provide marine warranty services for transportation and installation operations, supporting the offshore wind farms’ development.

The company will also provide document review and verification, inspection and suitability surveys of the proposed fleet to support the offshore wind farm development and monitoring of critical operations.

The contract will be executed by LOC through its office in China, with support from other group offices around the world.

LOC China managing director Wenchao Shi said: “LOC has real strength and experience in the offshore wind market, as well as a strong understanding of the Chinese market, as it celebrates its 15th anniversary in China.

“This is a major contract win, which we have commenced work on and which will be run out of the Company’s office in China but with support from other teams in the group.”

Both the Zhanjiang Wailuo offshore wind farms II and X will be powered by 37 wind turbines each and will be installed at water depths of up to 19m. Turbine capacity for the two wind farms is yet to be determined.

The Zhanjiang Wailuo wind farm II will be located east of Zhanjiang City, Guangdong province, in Southern China. Its planned operations are expected to begin by the end of next June.

The Zhanjiang Wailuo wind farm X will be located in the North Sea area of Xinliao Island, whose expected start of operations is this June.