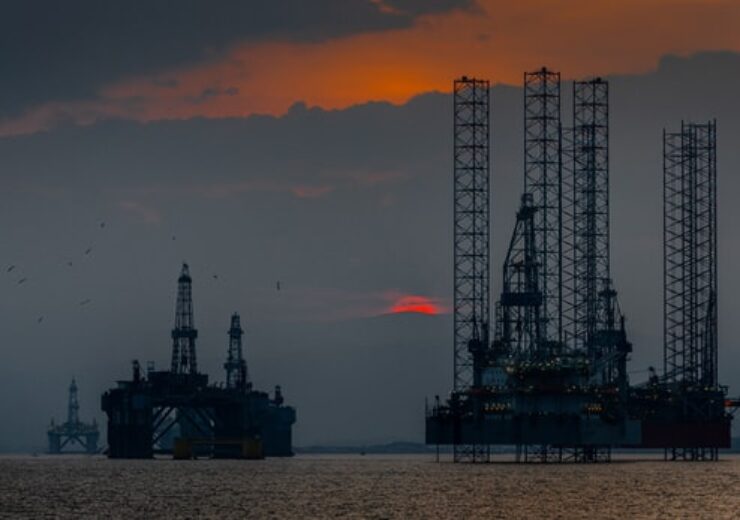 LLOG Exploration has announced the start of production from its Spruance Field, located in Ewing Bank Blocks 877 and 921 in the deepwater Gulf of Mexico.

The two-well subsea development is said to produce around 16,000 barrels of oil per day (bopd) and 13 million cubic feet of gas per day.

It is produced through a 14-mile subsea tieback to Lobster platform operated by EnVen, a privately-held upstream E&P company with operations focused in the Gulf of Mexico.

The first production at Spruance Field was achieved in less than three years after it has drilled the initial exploratory discovery well, said the US-based oil and gas company.

LLOG president and CEO Philip LeJeune said: “We are pleased to announce first oil from the Spruance field, which leverages existing infrastructure and LLOG’s operational capabilities to bring on meaningful production safely.

“By remaining active throughout commodity price cycles and continuing to deliver world-class results, we are seeing significant production growth in a higher pricing environment.

“We are executing our strategy of developing deepwater GOM projects in areas that have been prolific in the past and that we understand very well.”

The well has delineated the main field pays and logged additional oil pay in the exploratory portion, discovering a total of more than 200 net feet of oil, said the company.

In June last year, LLOG announced the first production from its discovery in the Praline field, Mississippi Canyon Block 74.

It has drilled the Praline well to a total depth of 13,400ft in a water depth of 2,600ft and discovered more than 125ft of net hydrocarbons.