LKAB has identified the deposits with rare earth metals that are essential for the manufacture of electric vehicles and wind turbines, among other applications 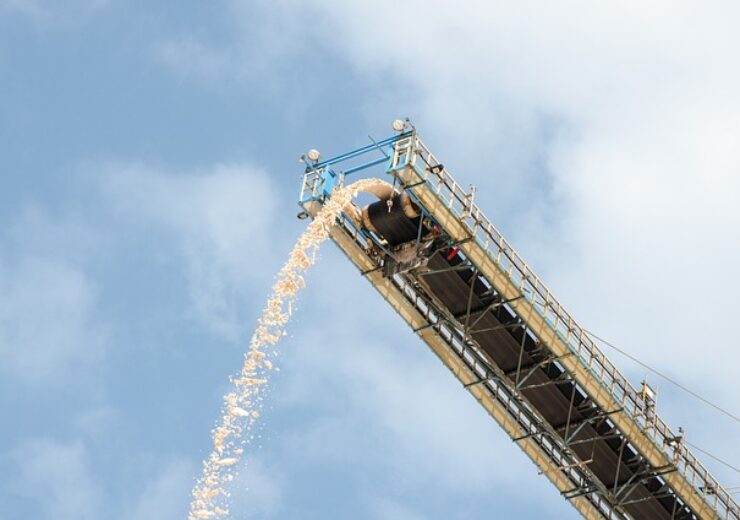 The rare earth elements LKAB identified were metals that are essential for the manufacture of electric vehicles and wind turbines, among other applications.

After significant exploration, the company has reported mineral resources of one million tonnes of rare earth oxides, which is the largest such deposit in Europe.

LKAB Group CEO and president Jan Moström said: “This is good news, not only for LKAB, the region and the Swedish people, but also for Europe and the climate.

“This is the largest known deposit of rare earth elements in our part of the world, and it could become a significant building block for producing the critical raw materials that are absolutely crucial to enable the green transition.”

“We are already investing heavily to move forward, and we expect that it will take several years to investigate the deposit and the conditions for profitably and sustainably mining it.”

LKAB said that no rare earth elements are currently mined in Europe, while the demand for them is expected to increase due to the electrification.

According to the European Commission report, the demand for rare earth elements for electric cars and wind turbines is expected to increase by more than fivefold by 2030.

However, process to start mining at the deposit involves several steps, which include an application for the exploitation concession for the Per Geijer deposit.

The company intends to submit application for an exploitation concession in 2023.

LKAB has already started preparing a drift, at a depth of around 700m, in the existing Kiruna mine, to investigate the new deposit in detail.

“There, instead of landfilling the material, it can be used to create new, sustainable products. A production start is planned for 2027.”