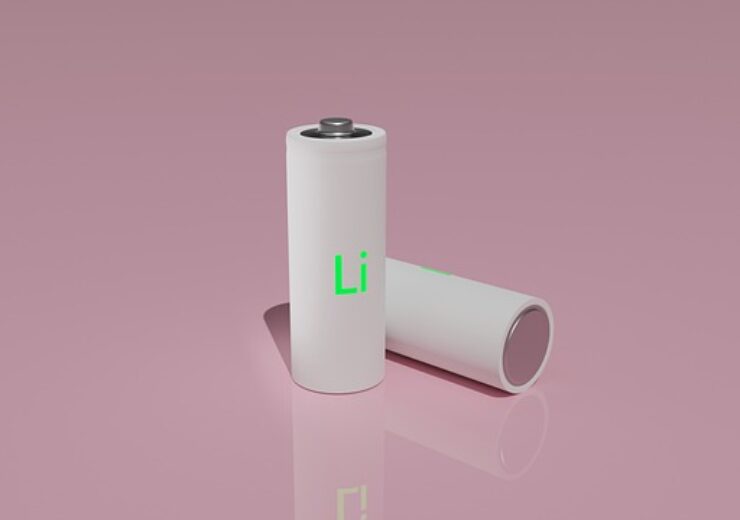 Lithium Energy announced that it is studying the prospects of establishing a manufacturing facility to purify and spheronise graphite sourced from its Burke graphite project in Australia.

The company said that the purified spherical graphite can be used as anode material to make lithium-ion batteries.

The Burke graphite deposit in Queensland has an inferred mineral resource grade of 16% total graphitic carbon (TGC) in which there is a higher-grade component of 2.3Mt @ 20.6% TGC.

According to Lithium Energy, the high grade and low impurities of the deposit make it attractive for use in lithium-ion batteries.

Lithium Energy stated: “The demand for Purified Spherical Graphite as a battery mineral component is expected to grow significantly in step with the projected growth in use and applications for lithium-ion batteries, particularly in the electric vehicle sector where graphite is the largest component by weight in such batteries.”

The graphite deposit is located in the Cloncurry region of North Central Queensland.

By investing in the downstream facility, Lithium Energy can possibly cater to the significantly greater market that has a higher value-added sale price compared to the production of only unpurified concentrate from the graphite project.

The company stated: “Lithium Energy plans to now advance with a number of studies to confirm the commercial viability of establishing a Purified Spherical Graphite manufacturing operation, using its very high-grade Burke Graphite as a feedstock material.”

The next major steps of the company are appointing engineering companies to help with project studies, finalising location of the facility, finalisation of process flow sheet, and conversion of the Burke tenement to a mining lease.