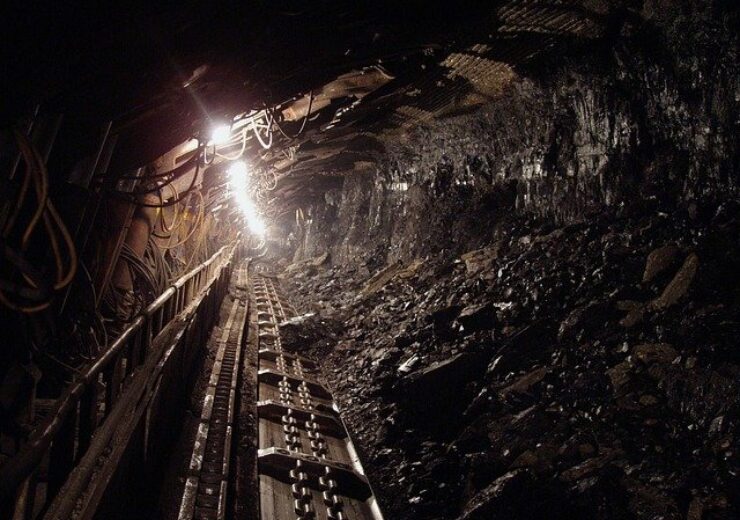 At least 60 casualties have been reported so far from the Listvyazhnaya mine disaster. (Credit: hangela from Pixabay)

An accident at the Listvyazhnaya coal mine in the Kemerovo region in Siberia, Russia on Thursday caused by a possible methane gas explosion has left more than 50 people dead.

As per the latest information, 50 people continue to be hospitalised, while 13 are being treated in the outpatient setting, reported Russian news agency Tass, citing Regional Deputy Health Minister Vitaly Kheraskov.

Some of them are being treated for smoke inhalation. Several of those hospitalised continue to be in critical condition.

Miners, who were trapped during the accident at the Listvyazhnaya coal mine, were suffocated after the leaked gas filled up a ventilation shaft.

The casualties of the Listvyazhnaya mine disaster include six rescuers, who went down the coal mine to save miners from the gas leak.

Three rescue units were deployed at the Listvyazhnaya coal mine where the rescue operation was earlier stopped because of the high chances of explosion.

Kemerovo Region Governor Sergey Tsivilyov was quoted by the publication, as saying: “The plan of action is this: these three units will seal the galleries, which will be filled with methane naturally – about 257,000 cubic meters – so that the gas concentration could achieve over 20%, when the risk of explosion is reduced.”

The rescue operations could take three days, said the Governor, and a decision will be taken after that on whether they need to be extended.

Authorities have arrested three people, including the Listvyazhnaya coal mine’s director and his deputy, on suspicion of breaching industrial safety rules, reported Reuters.

Close to 300 people were inside the mine at the time, but only 239 could come out, the authorities told the publication. The ill-fated coal mine is located in Belovsky district, Kuzbass.