Under the deal, Liontown will supply150,000 dry metric tonnes of lithium spodumene concentrate per annum to the electric vehicle manufacturer 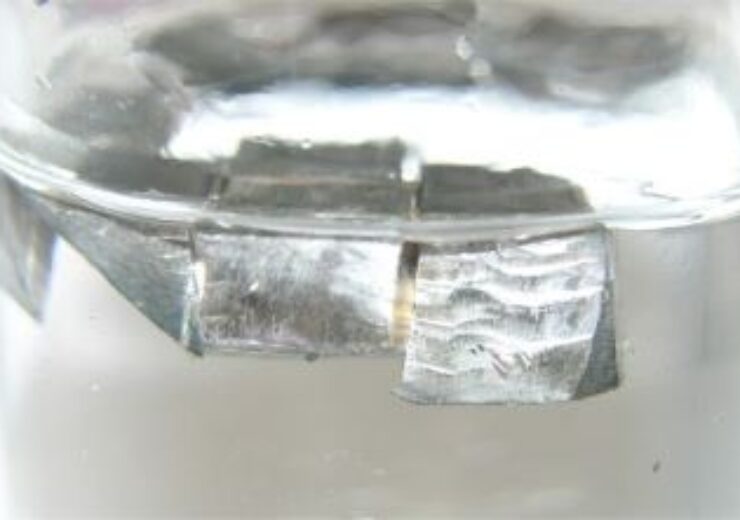 Under the deal, Liontown will supply up to 100,000 dry metric tonnes (DMT) of spodumene concentrate in the first year to the electric vehicle manufacturer. The supply will be increased to 150,000 DMT per annum in subsequent years.

With an initial term expected to be commenced in 2024, the spodumene concentrate will be supplied from Liontown’s new $337m (A$473m) Kathleen Valley lithium project in Western Australia.

Situated 680km north-east of Perth, Kathleen Valley is a new lithium development project with a mineral resource estimate of 156Mt at 1.4% Li2O and 130ppm Ta2O5.

Initially, the project is anticipated to produce 500ktpa of SC6.0 spodumene concentrate, and later it is expected to be expanded to 700ktpa.

Following the completion of a positive definitive feasibility study (DFS) by this year end, construction on the new lithium project is expected to be commenced by the end of fourth quarter next year.

Liontown managing director and CEO Tony Ottaviano said: “Tesla is a global leader and innovator in electric vehicles and having it sign up to become a significant customer is a tremendous achievement and another huge vote of confidence in the quality of the Kathleen Valley project.

“This means that we now have two of the premier companies in the global lithium-ion battery and EV space signed up as foundational customers, marking a significant step towards realising our ambition to become a globally significant provider of battery materials for the clean energy market.”

The agreement with Tesla is said to be conditional upon Liontown commencing commercial production at the Kathleen Valley project by 2025.

The company has already entered into the foundational offtake arrangement with LG Energy Solutions for the Kathleen Valley project.