Lindian has entered into an agreement to acquire 100% of the shares in Rift Valley Resource Developments Limited (Rift Valley), the owner of the Kangankunde Rare Earths Project 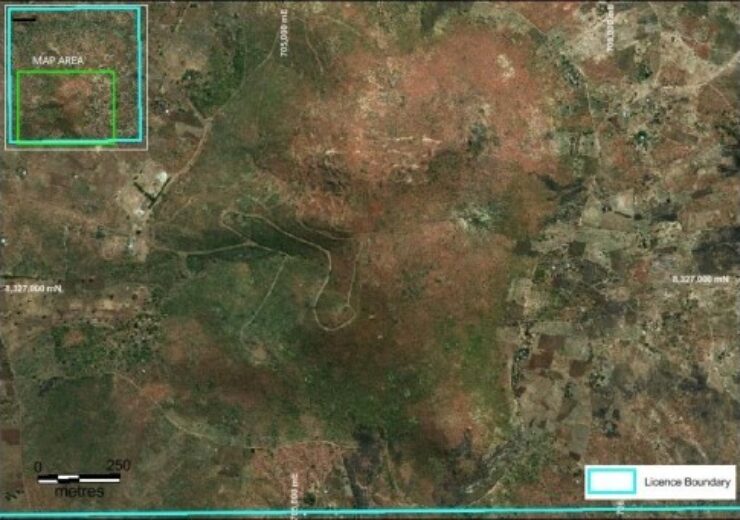 Lindian Resources Limited (ASX:LIN) (Lindian or the Company) is pleased to announce that it has agreed terms to acquire a 100% interest in Rift Valley Resource Developments Limited (Rift Valley) (the Transaction), a Malawi company that owns the globally significant Kangankunde Rare Earths Project (the Kangankunde Project).

Under the terms of the Transaction, Lindian has agreed to acquire all of the shares in Rift Valley from its existing shareholders for US$30 million.

In connection with the acquisition, Lindian has agreed to pay US$2.5 million in cash as a non-refundable deposit payable upon all necessary legal and/or regulatory compliance requirements in Malawi being obtained. The remaining amount of US$27.5 million is payable in three tranches over a period of 48 months from the signature date of the share purchase agreement, subject always to Lindian shareholders approving the Transaction for the purposes of ASX Listing Rule 11.1.2. A summary of the key transaction terms is set out below.

Lindian intends to fund the payments with its existing cash reserves and the considerable interest already expressed from third parties seeking to gain exposure to the Kangankunde Project, Lindian is confident it will be able to raise sufficient funding (either through raising equity in Lindian or the Lindian subsidiary that is to acquire the shares in Rift Valley) so as to be able to pay the tranches of the purchase price as and when such amounts are required to be paid.

As announced earlier today, Lindian has received a binding commitment to raise $3 million (before costs) to subscribe for 15,000,000 fully paid ordinary shares at $0.20 per share (Placement). In connection with the Placement, the Company will also issue 7,500,000 options to the investor exercisable at $0.25 per share and expiring three years from the date of issue. Shares and options under the Placement will be issued within the next five days and are being issued pursuant to Lindian’s available capacity under ASX Listing Rule 7.1. Funds raised from the Placement along with existing cash reserves will be utilised to fund the US$2.5m non-refundable deposit and first stage project development works.

Lindian Chairman Mr. Asimwe Kabunga said: “This is without doubt an outstanding development for Lindian that delivers a huge value opportunity for shareholders. The potential of the Kangankunde Rare Earths Project is indeed significant and it has been highly sought after by many parties over a number of decades. Lindian is committed to its development and we will work constructively with the Malawian government to seek to bring this project into production and deliver meaningful benefits to Malawi. If shareholder approval is obtained, we intend to hit the ground running and activate multiple project development initiatives to unlock Kangankunde’s value as quickly as possible. As this is already a granted mining concession, the scope of works can be much broader and the development timeline shorter.

“This binding transaction gives Lindian control of one of the world’s premier undeveloped rare earths deposits, at a time when global demand is universally forecast to accelerate materially in the years ahead. I’d like to take this opportunity to thank all stakeholders involved in the negotiation process, and look forward to providing investors with ongoing updates as the Company executes its plans to advance the Kangankunde project towards commercial development.”