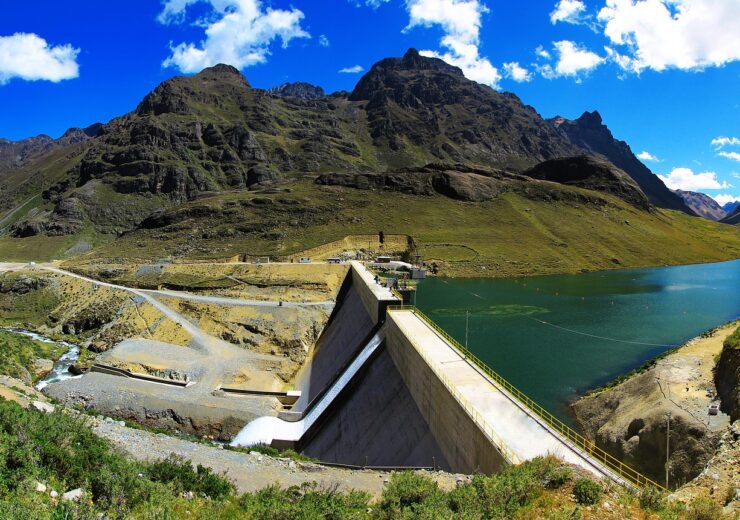 Cabot-Turners Falls is one of the largest conventional hydropower facilities in Massachusetts. (Credit: tuproyecto from Pixabay)

FirstLight Power has applied for the extension of operating licenses for its Northfield Mountain energy storage facility and the Cabot and Turners Falls hydroelectric generating stations and in the US.

Originally completed in 1972, the 1,168MW Northfield Mountain pumped-storage facility is said to store enough power to serve 1 million homes for more than 7 hours every day.

FirstLight said that the pumped storage facility is known as “New England’s biggest and greenest battery.”

Cabot-Turners Falls is one of the largest conventional hydropower facilities in Massachusetts. It consists of 62MW Cabot Station and 6MW Turners Falls station, which entered into service in 1916 and 1905, respectively.

The company has submitted its combined Amended Final License Application (AFLA) to federal regulators to extend the operating licenses for 50 years for the facilities.

If approved by the Federal Energy Regulatory Commission (FERC), the facilities are expected to make an important contribution to Massachusetts’ goal of reaching net-zero greenhouse gas emissions by 2050.

In addition, the licence extensions are expected to sustain more than 70 well-paying and union-represented jobs in Western Massachusetts.

The facility are also estimated to result in hundreds of millions of dollars in local property tax payments to Erving, Gill, Montague, and Northfield for another half-century.

FirstLight CEO Alicia Barton said: “Northfield Mountain and our Cabot and Turners Falls facilities are delivering a significant portion of the zero-emissions clean power available to New England’s electric grid today, and they are poised to play an even more important role in the decades ahead as Massachusetts scales up renewable energy to achieve its ambitious goal of net-zero emissions by 2050.

“We are proud to be able to strengthen FirstLight’s longstanding environmental stewardship in the region and support environmental and species protection, preservation of clean energy jobs, and investment in the local economy, all while combating the existential threat of climate change.’’