Li-Cycle to build lithium-ion battery recycling hub in US 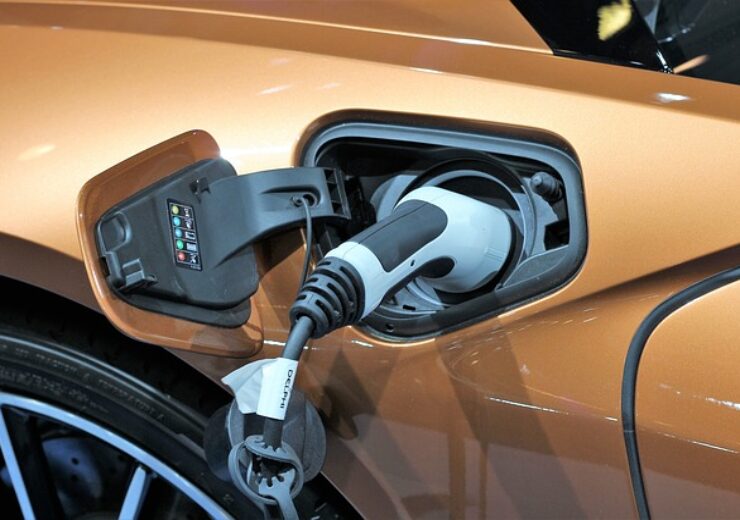 The new Hub is expected to create at least 100 new jobs.(Credit: Goran Horvat from Pixabay)

To be built on a 15.4-acre land at Eastman Business Park (EBP), the new Hub is expected to create at least 100 new jobs.

The company already has its first US ‘Spoke’ operation at the park in Monroe County and has employed 23 people for its operations.

It has planned to commence construction on the new Hub in 2021.

Li-Cycle’s plans to enter into the lithium-ion battery supply chain and ecosystem in Rochester, New York by building its first US facility were announced by Empire State Development earlier this year.

New York governor Andrew Mark Cuomo said: “This international partnership with Li-Cycle will foster the supply chain of lithium-ion batteries, which are in high demand, and will further expand the thriving energy storage industry in the region.

“By investing in New York’s cleantech economy we are creating quality jobs and supporting our state’s clean energy businesses as we build back stronger from the COVID crisis and continue to move the Finger Lakes forward.”

According to the New York government, the operations of the Spoke and Hub facilities of Li-Cycle will complement each other.

Slated to open this Fall, Li-Cycle’s Spoke facility in Rochester will have the capacity to shred up to 5,000 tonnes of used lithium-ion batteries per year.

All the battery materials from the Spoke facility and the similar operations across the US will be sent to the Rochester Hub facility.

The Hub will process them for further use as raw materials in future manufacturing, including for new batteries.