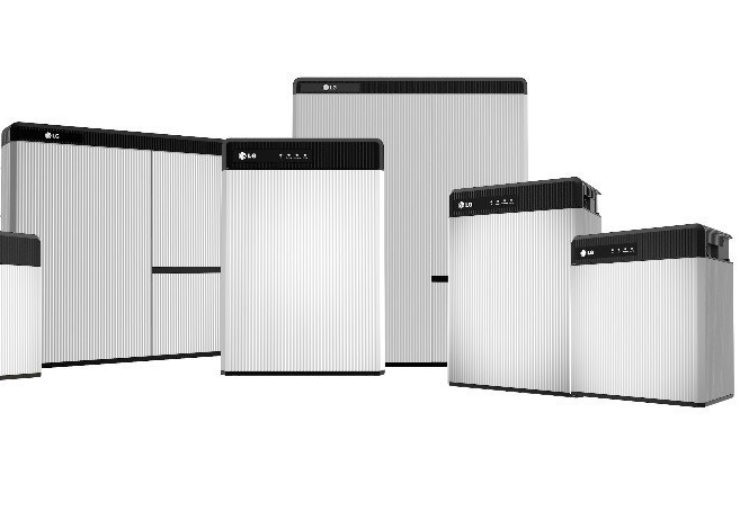 Over the past several decades, solar power has gone from a pipe dream to a reality, with California at the beating heart of America’s solar ecosystem. What began as a vision for a more sustainable planet has become a multi-billion-dollar industry. Today, this dynamic field is attracting just as many pragmatists as it does idealists and is poised to make a bigger impact than ever, building on past success to lead us one step closer to a green utopia that is both sustainable and profitable.

“The prospects for solar power can be attributed to a number of factors. Not only is the public becoming more aware of renewable energy, but technological innovation is finally keeping pace with growing consumer interest,” said Linh Tran, Sales Manager of LG Chem. “While the initial appeal of solar power was primarily centered on its eco-friendliness, it increasingly represents a solid investment for those seeking to secure their access to power. Our home battery solutions are ideal for those looking to live sustainably while also experiencing the full fiscal and financial benefits of solar power.”

“Though I work with several different suppliers for solar panels, 100% of the batteries that I install are from LG Chem” said Barry Cinnamon, founder of Cinnamon Energy and a 40-year veteran of the solar industry. “LG Chem RESU home batteries are easy to install and customers will be quick to notice the difference between LG Chem energy storage solutions and cheaper alternatives. LG Chem RESU home batteries are incredibly reliable, but if there ever are any issues, the company’s top-notch customer services are always quick to resolve it.”

While advances in solar panel design, construction and materials have led to increased efficiency, important breakthroughs in energy storage have not received the same attention. In fact, solar is becoming increasingly viable thanks to batteries which make it possible to store solar generated energy during the day and use it at night when the cost of energy is typically much higher. Changing utility rates typically have higher costs during the evening peak hours when there is no solar generation available. These changes can nullify potential solar savings. Fortunately, batteries can now compliment solar grids in order to safeguard energy savings. This ensures that solar energy can be accessed during the evening or when weather conditions make peak power generation impossible. After all, what good are increasingly effective solar panels if the energy they create cannot be stored for later use?

Increasing natural disasters have further stressed the importance of securing an independent supply of power. Electrical grids are prone to blackouts during times of distress meaning that having a reliable source of power is now a necessity. While the eco-conscious still make up a large portion of consumers demographics of solar users are more diverse than many would first suspect. Older consumers making up a disproportionate segment of the market because they are particularly vulnerable to prolonged power outages.

LG Chem has been a proponent of solar power since the beginning. Decades of experience have helped the LG Chem remain at the cutting edge in both battery technology and product design. LG Chem RESU home batteries have high energy densities with minimal footprint, and the quality, reliability and performance one would expect from an LG product. These are LG Chem’s leading technologies which will be increasingly complimentary to the solar industry.