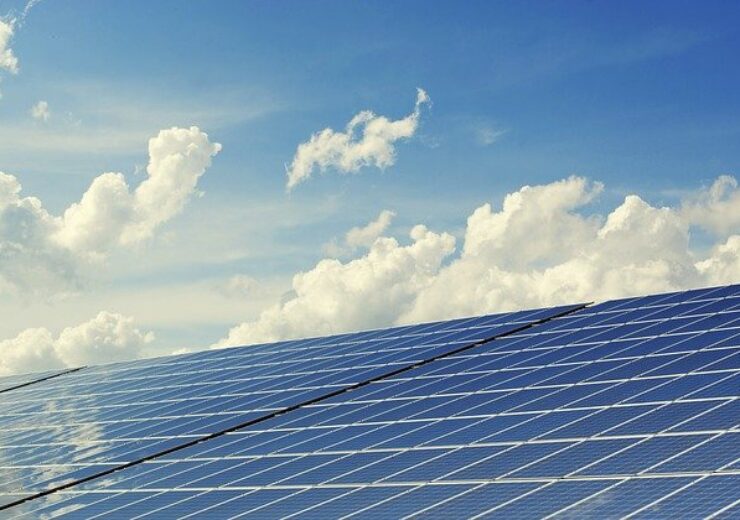 A hearing for the project took place on July 9th via Zoom conference and included the planning commission, community members and sPower representatives. sPower Project Developer, Frank Krawczel, provided detailed visuals of the proposed site, in-depth explanations of economic impacts to the community, and how sPower seeks to become a community resource and ally throughout the life of the project. The Letts Creek Solar project site will be located along the Jackson County/Washtenaw border, and the timing of construction is set to begin in the Spring of 2021.

There were various comments provided to the council, including letters of support, all of which were positive.

The landowners of the proposed site, Mr. and Mrs. Moore, were eager to share their experiences with sPower also.

“The site is a centennial farm that has been owned since the late 1800’s by our family…sPower was one of the initial parties who contacted us, and literature provided to us by the company led us to believe that they had a reputable track record with similar developments they have established in other states around the country” said Mrs. Moore. “sPower is looking into dual uses of the land which can be compatible with the dominant use of producing solar energy. There are more traditionally recognized agricultural uses that have been found to be successful elsewhere around the country, such as sheep grazing to manage the height of the cover vegetation…and bee keeping or other environmentally friendly concepts that may be deemed compatible companion activities.”

This excitement for the project was further echoed by Rick Murphy, president of the Friends of Grass Lake Township, who also spoke favorably of the project. “I agree with our fellow community members that Grass Lake would benefit to have sPower as a neighbor. We offer our full support to advance the efforts of Letts Creek Solar project which would be a tremendous asset with very little, if any impact on existing infrastructure or lifestyle.”

The unanimous vote was led by Jere Hinkle, chairman of Grass Lakes Charter Township Planning Commission, who voted in favor and was supported unanimously by the township and zoning board members present, allowing for continuance into the next phase of development.