If constructed, the export terminal would impact 718 acres of land and permanently wipe out more than 319 acres of sensitive wetlands, and its related pipeline would impact 370 more acres of wetlands and deforest 77 acres 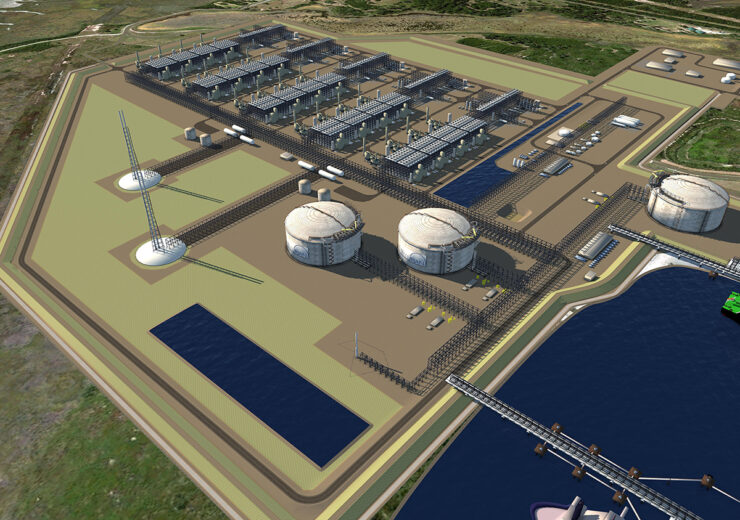 US environmental organisation Sierra Club, and its partner HealthyGulf, have filed a lawsuit against the Army Corps of Engineers for granting a permit that violates the US Clean Water Act.

In March 2019, the Corps issued a ‘dredge and fill’ permit for the proposed construction of Driftwood LNG fracked gas export terminal in Calcasieu Parish in Southwest Louisiana, US.

According to Sierra Club and HealthyGulf, the permit does not meet the legal requirements to mitigate the impacts on wetlands, as required under section 404 of the Clean Water Act.

The Corps permitted Driftwood LNG, even after receiving several comments from various members of the concerned community and environmental experts, argued the organisations.

If constructed, the export terminal is said to impact 718 acres of land and permanently wipe out more than 319 acres of sensitive wetlands.

Sierra Club said that the lands serve as essential barriers to natural storm hurricanes and help prevent flooding, and host a diverse ecosystem of wildlife.

According to Sierra Club, operating the Driftwood LNG terminal would result in annual GHG emissions greater than two coal plants.

The lifecycle of the LNG produced would emit 167 million metric tons of CO2e annually, which is equivalent to the annual emissions from 42 coal plants or 36.3 million cars.

The region currently hosts three existing fracked gas export terminals, with another five have been approved, and four pending applications.

“Driftwood LNG wants to destroy hundreds of acres of wetlands. This is extremely dangerous for Southwest Louisiana. Our communities will suffer the consequences of this permit to destroy coastal wetlands, and that’s why we are suing.”