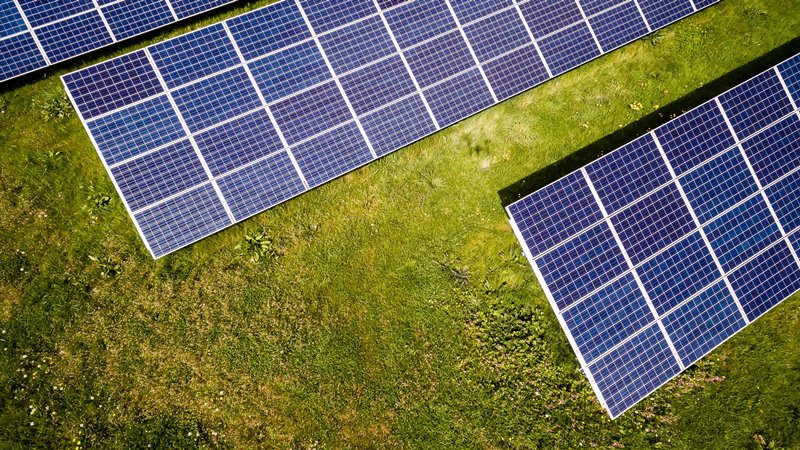 A 50:50 joint venture between Macquarie’s Green Investment Group (GIG) and Univergy International, Nara Solar will develop small to utility scale, early-stage solar projects from its operational base in Spain.

Nara Solar will initially develop Univergy International’s existing European portfolio of over 35 projects, totalling more than 700MW. Headquartered in Madrid, and operating from four offices in Spain, the Spanish market will be a central focus for Nara Solar where it will look to triple the capacity of its current Spanish portfolio over the next year.

The European market offers significant opportunities for solar development. Over 93GW of new solar energy capacity is anticipated to be installed across Europe between 2018 -2022, with over 8GW in Spain, representing an annual Spanish growth rate of 21%. Solar power is now one of the cheapest forms of renewable energy across Europe and 2018 saw the delivery of the first subsidy-free PPA backed solar projects delivered in Spain.

Yago Acon, CEO of Nara Solar, said: ‘The European solar market is gearing up a period of significant growth, particularly in Spain where falling costs have stimulated a reawakening of the industry. It’s an exciting time to be creating a new solar development platform that will generate new investment opportunities and help stimulate the growth of solar energy across Europe.’