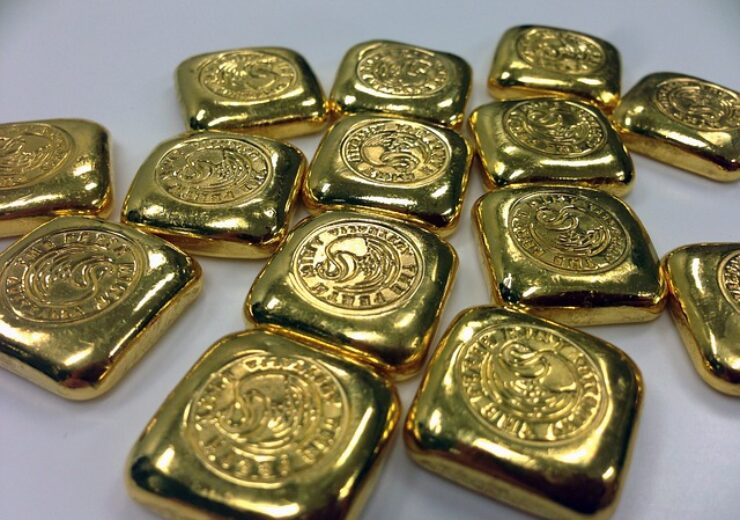 Latin Metals Inc. (“Latin Metals” or the “Company”) – (TSXV: LMS, OTCQB: LMSQF) announces that it has entered into a non-binding letter of intent (the “LOI”) with AngloGold Ashanti (“AngloGold”) (NYSE: AU, JSE: ANG, ASX: AGG) regarding the Company’s Organullo, Ana Maria, and Trigal Gold Projects (the “Projects”) located in Salta Province, northwestern Argentina. The LOI provides the parties with a 90-day period to negotiate and, if deemed advisable, enter into a definitive agreement, through which the parties contemplate that AngloGold will be granted the option to acquire up to an 80% interest in the Projects.

“Securing joint venture partners is a key part of Latin Metals’ prospect generator operating model and we are pleased to have entered into the LOI with AngloGold, as a potential partner for our projects in Salta province,” stated Keith Henderson, the Company’s President & CEO. “Relatively advanced-stage exploration projects like Organullo require significant expenditures to assess the full potential of the project, which expenditures would otherwise need to be financed through dilutive equity financing. Under the terms contemplated by the LOI, Latin Metals would retain a significant minority position and have the opportunity to participate with AngloGold in a future joint venture.”

The LOI contemplates that upon execution of a definitive agreement AngloGold will be granted the option to earn an initial 75% interest in the Projects by making cash payments to Latin Metals in the aggregate of USD $2,550,000 and spending in the aggregate of USD $10,000,000 on exploration expenditures within five years of the execution and delivery of a definitive agreement. The LOI contemplates that AngloGold will have the opportunity to increase its interest in the Projects to 80% by: (i) preparing an independent mineral resource estimate in accordance with National Instrument 43-101 Standards of Disclosure for Mineral Projects on one or more of the Projects; and (ii) paying to Latin Metals an amount of USD $4.65 per gold equivalent ounce contained within the measured and indicated mineral resource.