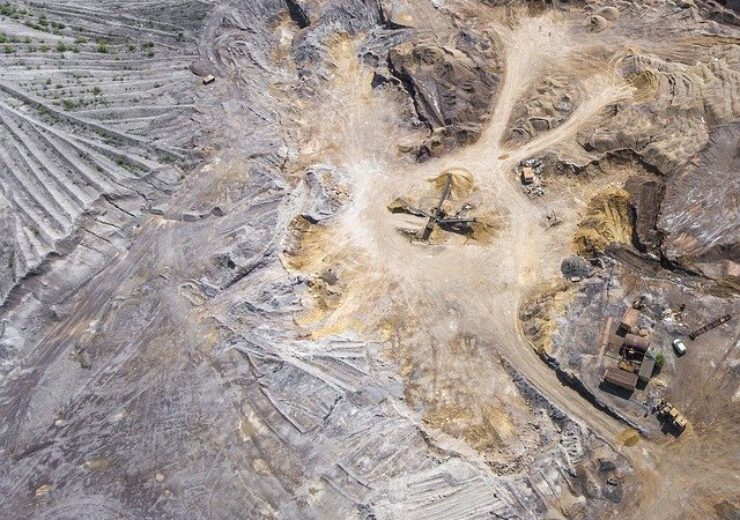 Labrador Gold is pleased to announce that it has received approval for mineral exploration on the Kingsway Property from the Department of Natural Resources, Newfoundland and Labrador. Receipt of the approval, which is good through July 22, 2021, means that the Company can now begin mobilizing field crews to Gander to kickstart its summer exploration program.

LabGold has planned a systematic exploration program that leverages its significant geochemical database to rapidly follow up known anomalies and generate drill targets. This will be done by a combination of soil sampling and magnetic/VLF-EM geophysical surveys on detailed grids over known anomalous areas. These include a 3km long anomaly of gold in heavy mineral concentrates with values from <5ppb to 89ppm (89g/t Au) within which a quartz vein boulder containing visible gold and assaying 168g/t Au was found. This anomaly runs along the interpreted trace of the Appleton fault zone and represents a high priority target.

Up to 10,000 soil samples and 250 km of magnetics/VLF-EM will be carried out on the property. The results of the surveys, together with detailed geological mapping will be used to plan a first phase drill program currently scheduled for the fall.

“We are excited to get the go ahead to carry out our proposed program at Kingsway,” said Roger Moss, President and CEO. “Due to our database and our research over the last four months we have a very good idea of where to focus our efforts to maximum effect to aggressively advance the Kingsway property to the drill stage. We anticipate an exciting field season exploring for Fosterville style gold mineralization in the Gander gold district.”

Exploration to date in the Gander district has shown the effectiveness of soil sampling to detect gold mineralization. Most of the known gold occurrences were discovered by following up gold in soil anomalies. It is also clear that mineralization in the district is structurally controlled as shown by the location of many of the known gold occurrences along the Appleton fault zone, a major crustal structure, and the secondary structures associated with it. The magnetic and VLF-EM survey will help define such cross-cutting structures that are often the focus of concentrated gold mineralization.

The Company also announces the grant of 3,150,000 options to the Company’s directors, officers and consultants. The options are exercisable at a price of $0.45 for a period of five years.

Roger Moss, PhD., P.Geo., is the qualified person responsible for all technical information in this release.

The Company gratefully acknowledges the Newfoundland and Labrador Ministry of Natural Resources’ Junior Exploration Assistance (JEA) Program for its financial support for exploration of the Kingsway property.