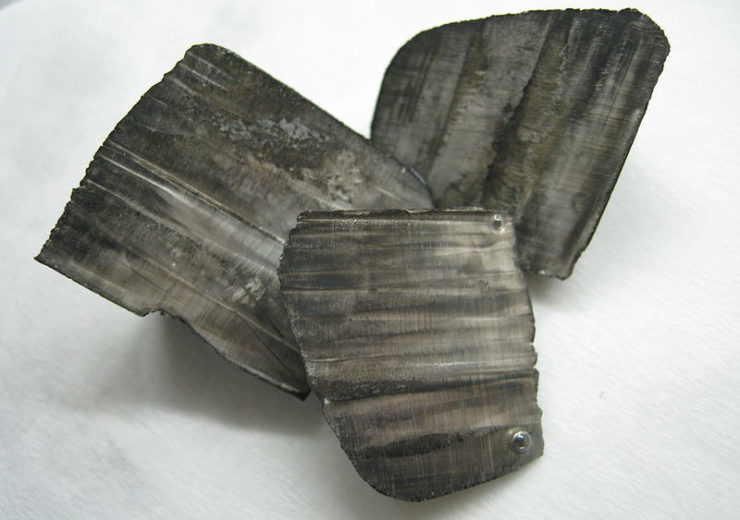 Kodal Minerals, the mineral exploration and development company focused on the development of its Bougouni Lithium Project in southern Mali (“Bougouni” or the “Project”), is pleased to announce that a mining licence application has been submitted to the Mali Government for the Project (the “Application”).  As part of the Application, the Company has completed a feasibility study for the proposed mining operation (the “Feasibility Study” or the “Study”), and the details of the findings of the Study are presented herein.

o Total LOM will produce 1.94Mt of concentrate; and

·    Capital requirement for development estimated to be USD$117M plus contingency:

·    Opportunities to improve Project design through:

o Mine scheduling and infrastructure planning;

·    Opportunities for expansion of resource base through immediate extensions of defined mineralisation and continued exploration of key target areas.

Bernard Aylward, CEO of Kodal Minerals, remarked: “This is another significant step on our path to the development of the Bougouni Lithium Project.  The lodging of the Application marks the culmination of a period of intensive work by our project development team, led by Steve Zaninovich, and highlights the viability of a commercial mining operation at the Project.  The Company will continue to work closely with the Mali Government to advance the application process as quickly as possible.

“The optimisation studies undertaken at Bougouni will be continued as this phase of work has highlighted significant opportunities to improve the proposed operation, as well as our continued focus on exploration and definition drilling, to further increase our resource base.  The current project design captures approximately 16Mt of ore from our announced 21Mt resource base, representing a very good conversion, and we expect to be able to add to our defined resources through further drilling.

“The expected timeframe for our operation to be producing spodumene concentrate is in the second half of 2021, and on current forecasts we will be coming into production in an improving lithium market, which provides further confidence in the robustness of the Project.  I take this opportunity to thank all our shareholders and stakeholders for their continued support and I look forward to providing further updates in due course.”

The Company will provide regular updates on the progress of the Mining Licence application and it is noted that the next stage of the process will involve a DNGM technical committee meeting.  This meeting will be attended by Kodal representatives (including Bernard Aylward, Steve Zaninovich and key local management) to present the Project to Mali officials and respond to any queries regarding the proposed development.