Kinross is a Canadian-based global senior gold mining company with mines and projects in the United States, Brazil, Mauritania, Chile, Ghana and Canada 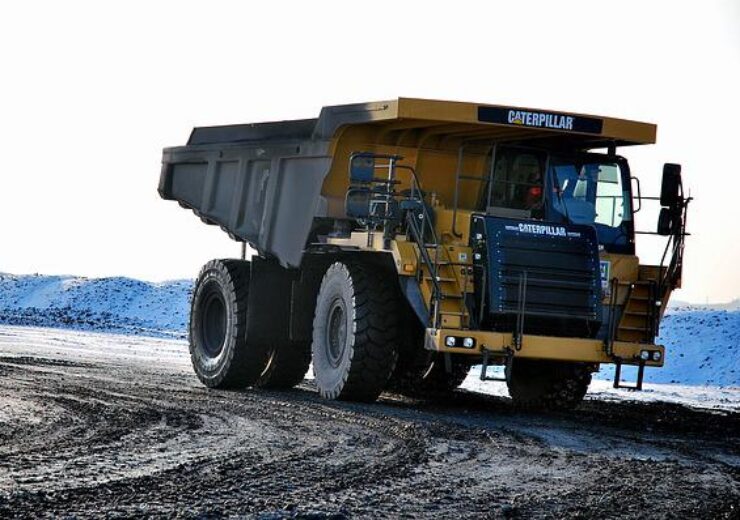 Kinross Gold Corporation (TSX:K; NYSE:KGC) (“Kinross”) announced today that it has completed the sale of 100% of its Russian assets to the Highland Gold Mining group of companies for total consideration of $340 million in cash. Kinross has received $300 million in U.S. denominated cash in its corporate account and will receive a deferred payment of $40 million on the one-year anniversary of closing.

As disclosed on April 5, 2022, the previously agreed total consideration for the transaction was $680 million, which included a payment of $100 million upon closing, with the remaining $580 million scheduled to be received in annual payments from 2023 through to 2027. The transaction consideration was adjusted by the parties following review by the recently formed Russian Sub-commission on the Control of Foreign Investments, which approved this transaction for a purchase price not exceeding $340 million. With the approval and completion of the sale, Kinross has divested all of its interests in Russia and has no further obligations or liabilities in the country.

“After the completed divestment of our Russian business, Kinross’ rebalanced portfolio maintains a substantial production outlook anchored by its two tier one assets – Tasiast and Paracatu – as well as a strong portfolio of mines in the Americas, a growing business in Chile, and the large, world-class Great Bear project in Canada,” said J. Paul Rollinson, Kinross President and CEO. “We would like to thank our Russian workforce for their dedication, professionalism and hard work. Their ongoing commitment to safety and the environment, especially during the transition of our business in the country, has been commendable.”