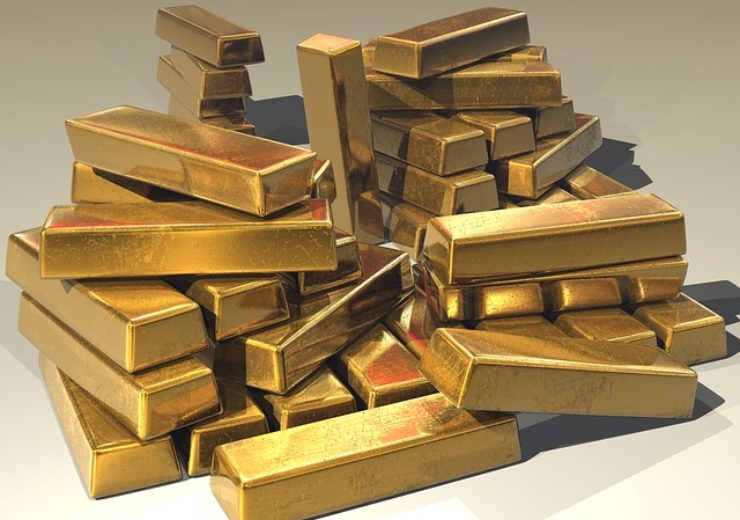 Placer ceased operations at the mine in 2004. (Credit: Pixabay/Steve Bidmead)

Under the terms of the agreement, the metals exploration company will buy a 19% stake held by PPC in the Misima gold project. Kingston currently owns 81% stake in the project.

PPC is owned by JX Nippon Metals and Mining with 66% stake, and Mitsui Mining and Smelting with 34%.

The acquisition allows Kingston to full ownership of the project that is located on the Misima Island in the Solomon Sea, Papua New Guinea.

The total consideration for the acquisition of PPC’s stake is AUD2m ($1.3m), which will paid by Kingston in two tranches.

PPC’s stake will be transferred to Kingston upon securing PNG regulatory approval and payment of the second tranche.

Kingston Resources managing director Andrew Corbett said: “We would like to thank PPC for their partnership at Misima and for their collaborative approach to this transaction.

“It has been a pleasure dealing with the PPC team since we acquired our initial interest in the Project in November 2017.

“We are now looking forward to taking the next step at Misima, with a transaction that delivers 100% ownership of this outstanding gold development opportunity to the Company as we move ahead with a PreFeasibility Study that is already well underway and on track for delivery in Q4 of this year.”

Between 1989 and 2001, Misima was operated as a profitable open pit mine by Placer Pacific.

Placer ceased operations at the mine in 2004, after producing over 3.7Moz at an average cost of $218/oz

Before it was acquired by Kingston, exploration programmes at the Misima mine targeted the copper and gold porphyry systems.