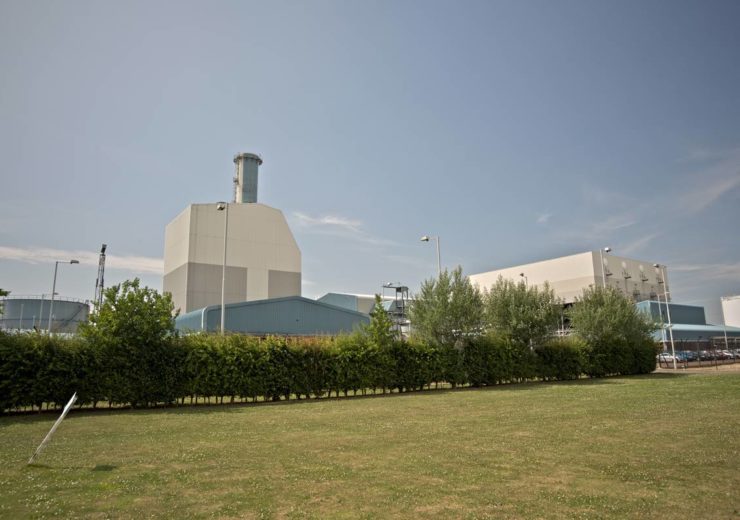 The work on the £180m ($233m) project for the installation of a new gas turbine and major refurbishment at King’s Lynn power plant commenced in 2017.

The King’s Lynn facility, which originally commenced production in 1997, suspended operations in 2012 as it became uneconomic to operate, Centrica said.

Centrica Business Solutions managing director Jorge Pikunic said: “The speed and flexibility of King’s Lynn supports the transition to a renewable led energy system, helping balance the grid during gaps in generation caused by the intermittency of renewables.

“It does so as efficiently as possible which is vital as we transition to a low carbon energy system.”

The upgraded gas-fired power plant, which features one unit in a single-shaft configuration, has the capacity to provide electricity for approximately 400,000 British households.

Under the contract awarded earlier for the project, Siemens has replaced the existing V94.3 gas turbine with a new SGT5-4000F gas turbine, as well as refurbished the existing generator and steam turbine at its site in Newcastle.

The project also included refurbishment of the heat recovery steam generator (HRSG) and parts of the Balance of Plant.

Centrica Energy site generation manager Adam Kennard said: “Commissioning is the final milestone in the completion of a project, so it’s a great achievement for the team. We are very pleased with the technical performance of the plant which has exceeded design targets.”

Belgain engineering company, Cockerill Maintenance & Ingénierie (CMI) was earlier appointed to perform repowering of the boiler while TEi was assigned to perform upgrades to the water steam cycle.