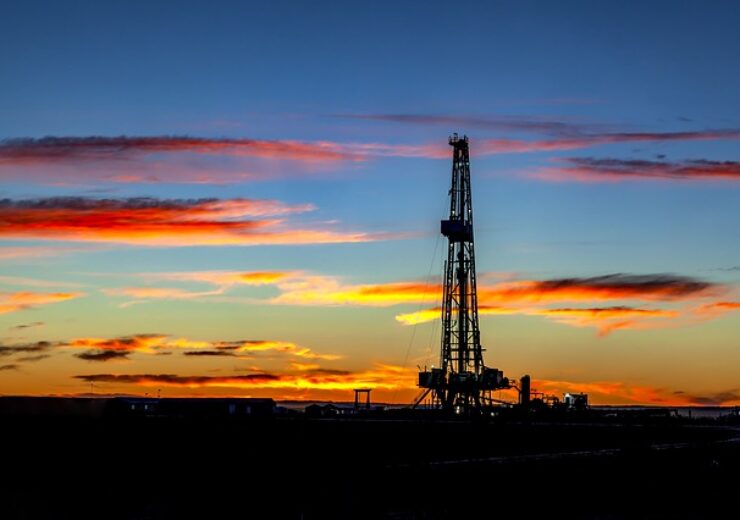 The proposed development will include nearly 20 gas wells. (Credit: Terry McGraw from Pixabay)

Australian oil and gas explorer Kinetiko, through its subsidiary Afro Energy, has joined forces with the South Africa’s Industrial Development Corporation (IDC) to jointly produce gas in the Amersfoort region.

Under the terms of the JDA, the investment and development will be carried out through an incorporated special purpose vehicle, Afro Gas Development (AGDSA).

The proposed gas field development will include nearly 20 wells to produce gas under the existing bulk gas production permit of 500mmscf per annum.

In addition, IDC holds the first right to participate for up to 45% investment in any further special purpose vehicles relating to further gas production, up to a total of 80 wells.

As operator of the project, Afro Energy is anticipated to leverage its technical and operational experience in the development of the gas production field.

“This transaction represents the first investment in Kinetiko by a substantial South African institution and will fast track the Company’s ambitions to rapidly develop numerous gas fields over the vast gassy geology identified and we are grateful for the IDC teams long support.”

Th gas field development will be carried out in two phases, where the first phase will include the development of around 10 wells and the construction of a gas terminal.

Along with the gas terminal, the first phase will also include construction of a gas treatment and processing plant, metering station and pipeline gathering system.

In the second phase, ADGSA will commence gas production from existing wells and develop around 10 more wells, along with the maintenance and expansion of facilities as required.

Afro Energy has already drilled a five-spot well cluster near Amersfoort and has another five approved sites nearby, along with another five exploratory wells approved to the south.

The company has filed applications for ten more wells near the Korhaan well cluster near Amersfoort.