Kim Heng navigates through unprecedented times and positions for recovery 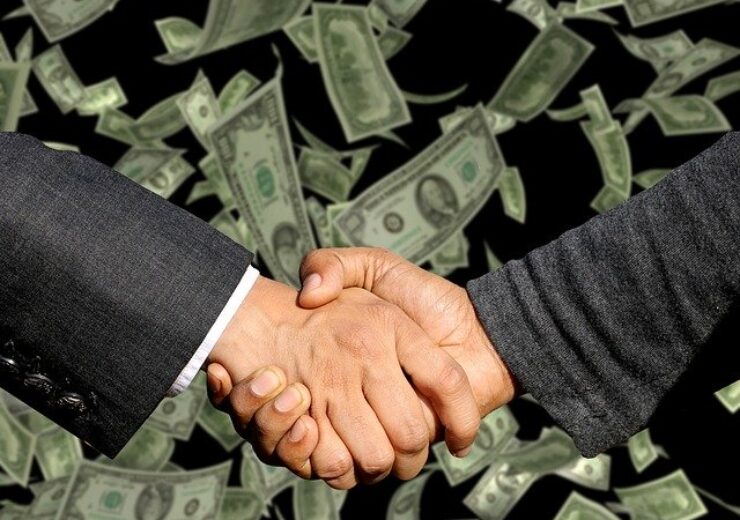 Kim Heng Offshore & Marine Holdings an established integrated offshore and marine value chain services provider, is pleased to announce that its 51% owned subsidiary Bridgewater Offshore Pte Ltd (“BWO”) has acquired 2 units of 12,500 horsepower anchor handling tug (“AHT”) namely Salvanguard and Salvigilant from the Posh Terasea liquidation for a consideration of US$4.8 million, funded through internal resources and bank loans. They will be renamed as Bridgewater 160 and Bridgewater 161 respectively.

The aim of BWO is to invest for the future in cycle positioning so as to take advantage of buying distressed assets at significant bargains with the right value. These vessels acquired have to be in good working condition so that they can be deployed quickly to work and anticipated to produce growth for the Company.

The expanded fleet puts the Company in a stronger position to take advantage of the eventual upturn and helps to achieve better economies of scale.

The above mentioned acquisition will not have any material impact on the earnings per share and net tangible asset of the Group for the financial year ended 31 December 2020.