KBR has secured a front end engineering design (FEED) contract for phase 1 of the Tortue field hub/terminal development located on the maritime border between Senegal and Mauritania. 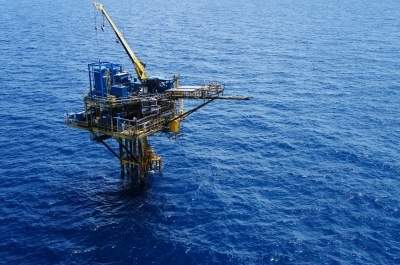 Under the contract, KBR will offer management of the quarters and utilities (QU) including telecoms systems FEED and provision of supplemental services of the hub/terminal for the Tortue project.

The company will perform the FEED work up to the end of 2018 to support the final investment decision (FID) on the project.

KBR Europe, Middle East and Africaand Asia-Pacific president Jay Ibrahim said: “We are proud to continue to be part of this significant project providing this technical assurance and facilities integration role to BP.

“This win is indicative of KBR’s strategic commitment to our partner BP, building on concept work done by our subsidiary Granherne, and then the Pre-FEED that was executed by KBR and now to this FEED award.”

In August last year, KBR had secured a pre-FEED contract and project support services contracts from BP for the development of the Tortue / Ahmeyim field offshore Mauritania and Senegal.

A mechanism included in the latest agreement could enable KBR to gain an engineering, procurement and construction management (EPCM) contract for the Tortue project at a later date.

Located in the C-8 block off the shore of Mauritania and the Saint-Louis Profond block offshore Senegal, the Tortue discovery was made by Kosmos Energy. In December 2016, Kosmos Energy farmed down its investment to BP.

Currently, BP holds a stake of 60% in the project and is the operator. The Tortue field is estimated to hold more than 15 trillion cubic feet (tcf) of gas.