The sale of stake by Kazatomprom in solar PV production businesses is part of its privatisation plan for the years 2016–2020, approved by the Government of Kazakhstan. 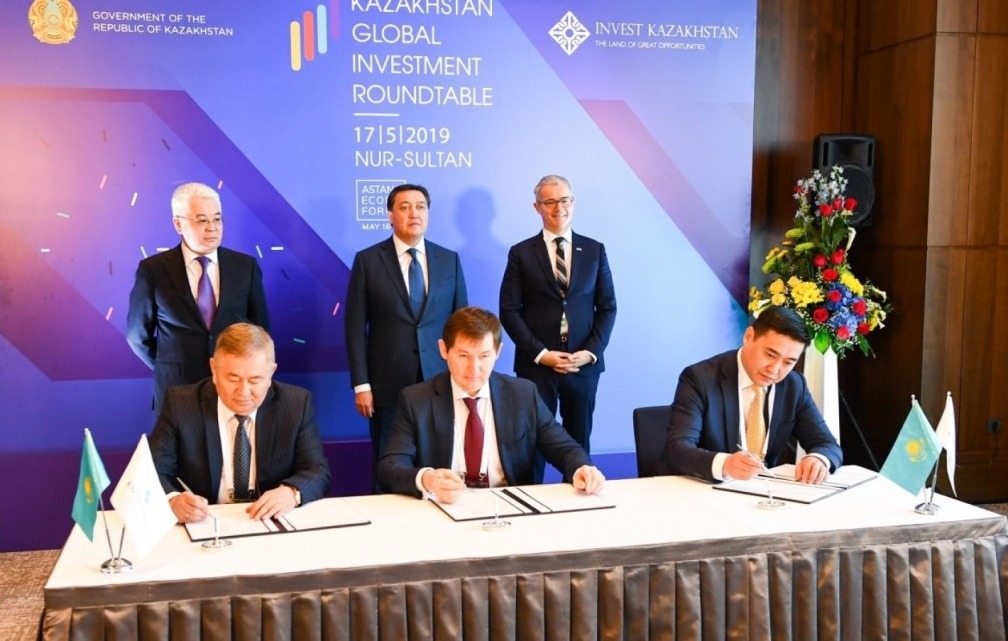 Image: Officials belonging to the companies in the consortium, signing the sale agreement. Photo: Courtesy of Kazatomprom.

Kazakhstan-based uranium-producer Kazatomprom has agreed to sell its 75% stake in Astana Solar, Kazakhstan Solar Silicon and KazSilicon MC to a consortium of investors.

The consortium of buyers includes Yadran Solar from Russia, ECM Greentech from France and China’s Kasen/Canadian Solar. The company is selling its stake in non-core businesses and affiliates and is part of the Complex Privatization Plan for the years 2016–2020, approved by the Government of Kazakhstan.

Buyers plan to restart the companies acquired from Kazatomprom

The consortium plans to restart the companies and produce solar cells in Kazakhstan, using the high-purity quartz of the Sarykol deposit from the Almaty region in the country. The solar modules will be used in the solar plants within the country and in the neighbouring countries as well.

Kazakhstan Solar Silicon produces photoelectric cells from solar purity silicon, used in photoelectric module production, with an annual capacity of 50MW, which could be increased to 100MW.

Astana Solar produces photoelectric modules used for conversion of solar energy to electric energy, with an efficiency coefficient of at least 16% and design capacity of 60MW per year.