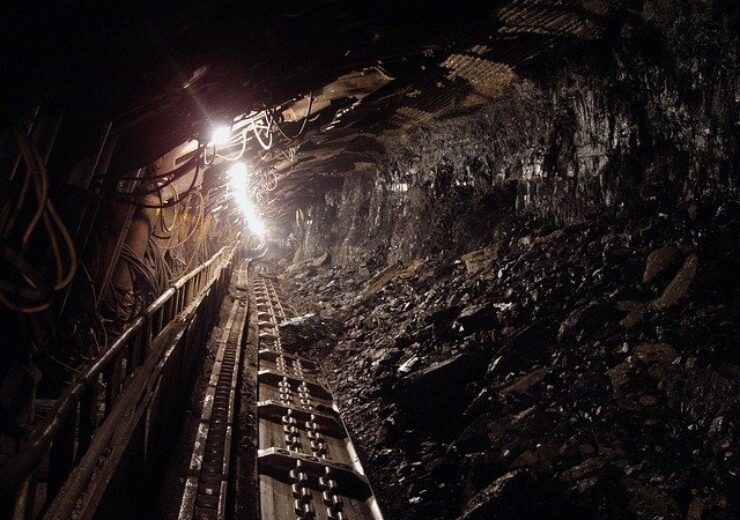 A tremor with methane discharge occurred at Borynia-Zofiówka coal mine. (Credit: hangela from Pixabay)

A shock wave combined with an intensive methane discharge at the Borynia-Zofiówka coal mine in southern Poland has killed four miners and trapped six others underground.

According to the mine owner Jastrzebska Spolka Weglowa (JSW), 52 employees were present in the region when the accident took place, of which 42 could exit the area on their own.

The rescue crew found four miners after many hours of search, however, a physician declared them dead.

JSW in a statement said: “A physician has declared the deaths of another two miners found in gallery D4a. The tragic outcome of yesterday’s shock wave has risen to four persons.”

The rescue personnel are continuously trying to reach the remaining six mine workers who were trapped under the collapsed mine, said the company.

However, high methane concentration in the area, and high temperature underground are slowing down the search operation.

The rescue crew are working in oxygen tanks to setup a separate ventilation system again to facilitate the search for the miners.

Following the incident, Poland President Andrzej Duda visited the Zofiówka Section of the Borynia-Zofiówka mine and met with the JSW Management Board and the mine’s management team.

This is the second accident to occur at a coal mine owned by JSW, within a week.

Five people died and seven were trapped following an explosion in the Pniowek coal mine located in southern Poland last week.

The rescue operation for the missing miners at the Pniowek mine was suspended, after new explosions injured rescue workers.